ASK JEFF: What is your favorite Broadway theatre? (Part I)

You know what?  Over the past 4 years, the one question I get over and over is the one I'm finally going to answer today and tomorrow.  I have been resisting answering this question for much the same reason that I don't answer "where is the best place to sit for (insert show title here)?"  Quite simply, I don't answer it because that is really such a personal decision, and what if you don't agree?  Then I've ruined your experience at (insert show title here).

So why answer this question now?  Today?  Well, primarily, it's because I was recently taking stock of which theatres I've been to.  I've been in all of them except The American Airlines Theatre, so I figure I know enough to give an experienced answer.  And secondly, I'm going to hedge my bets by naming more than one AND name a few I don't like as well!

What is your favorite Broadway theatre?

Let's start from the outside in. 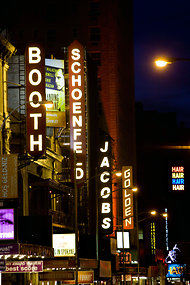 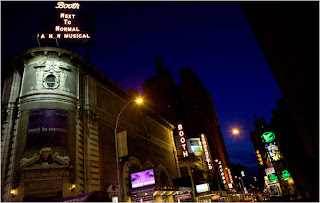 Best Broadway theatre street: W. 45th Street
This is what I thought all of Broadway was - theatre next to theatre, all lit up. 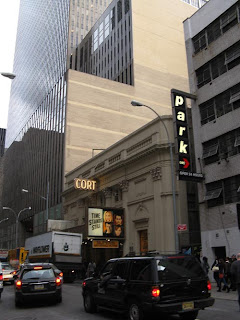 Worst Broadway theatre street: W. 48th Street
Every time I go to the Cort Theatre, I feel like I'm in a back alley for some reason.  I can't quite put my finger on it... but it feels like Broadway's after thought. 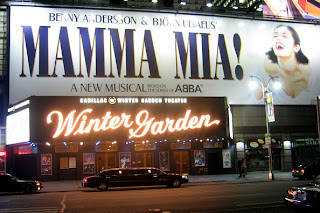 Best Broadway theatre actually ON Broadway: The Winter Garden
Isn't the outside of it so quintessential Times Square/Theatre District?  A billboard for a sign, and a flashing light bulb announcing its name! 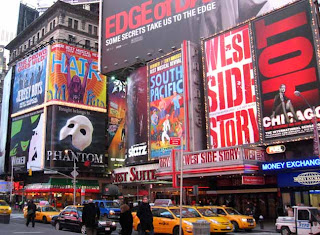 Worst Broadway theatre actually ON Broadway: The Palace
It's a shame that Broadway's most storied showplace is lost in the sea of visual clutter that is Times Square 2013.  Blink and you'll miss the marquee - which show is actually playing there?  And street level is hardly better - among the crowds and the rest of the flashy store fronts on the same block, I bet a lot of people walk right past the entrance! 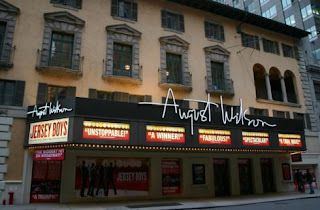 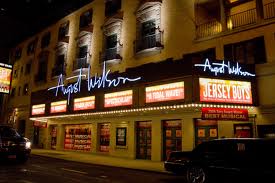 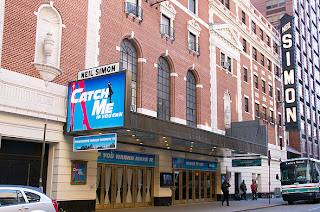 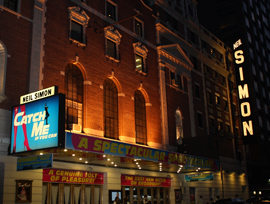 Best Broadway theatre facade: TIE: The Neil Simon, The August Wilson
No matter which side of W. 52nd Street you stand on, get a full view of the whole theatre, and both have been restored and kept beautifully. 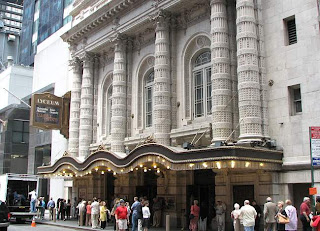 Worst Broadway theatre facade: The Lyceum
Broadway's oldest looks it.  Power wash this mausoleum, please!  And how about a marquee you can actually see? 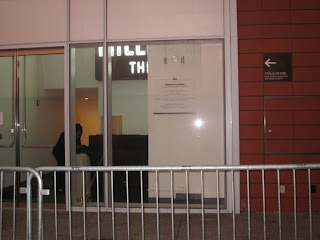 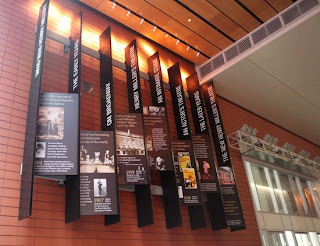 Best stage door area: The Stephen Sondheim
What could be better?  You are off the crowded street.  There is a ton of room.  You are completely under cover.  And while you wait, you can learn all about Henry Miller's Theatre! 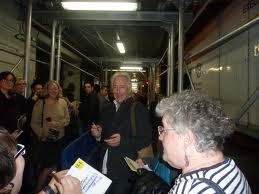 Worst stage door area: The Majestic/The Golden/The Bernard B. Jacobs
They all share a back alley of stage doors.  The entrance is guarded by easily the rudest employees of anything associated with a Broadway show.  The sidewalk it open to is crowded at all hours. (And how many more years are we going to have to dodge scaffolding on that street and corner!?) 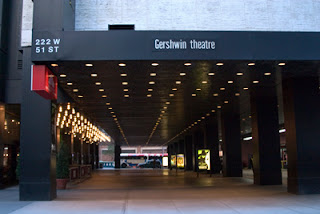 Best place to line up to get into the show: The Gershwin/The Circle-in the-Square
Not only do both have large interior lobbies, but there is a lovely, well-lit breezeway to wait in and still get reasonably fresh air. 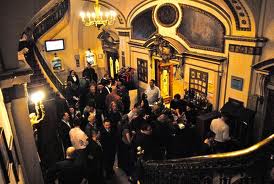 Worst place to line up to get into the show: The Lyceum
Pray it is a cool, sunny matinee day when you go.  Otherwise, heat/cold/rain/snow will force you inside to a tiny lobby to be herded like cattle around the box office lines, the bar, the coat check and the merch booth, not to mention the disproportionate space set aside by the velvet ropes to keep us from getting to the ticket takers...

Tomorrow: The Best (and Worst) Broadway theaters from the inside!