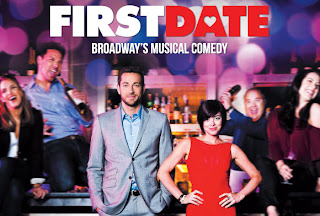 DON'T FORGET TO ENTER TO WIN TICKETS TO THE HOTTEST NEW PLAY ON BROADWAY, A TIME TO KILL!  CLICK THE SHOW LOGO TO YOUR RIGHT AND COMPLETE YOUR ENTRY!  CONTEST ENDS SATURDAY, SEPTEMBER 7 AT NOON!

Can it really be that Labor Day has come and gone already!?  The bad news is that summer is over (practically, if not by the calendar).  The good news is that with the fall comes a full supply of new shows - plays and musicals - to get excited about.

As usual, before I look forward, I like to look back, and all things considered, the summer was pretty eventful, what with a major theatre festival and three new shows opening on Broadway.  Of course, one of those new Broadway shows has already closed, and one is really struggling.  But at least I managed to see everything I planned to.  Here are the results: Far from Heaven (B), First Date (C+/B-), Soul Doctor (D-), and the two NYMF shows I saw, Crossing Swords (A) and Bend in the Road (A-).  So, the average of the summer is a B-.  And I have to admit, that with some distance, I really enjoyed First Date more than I originally thought.  Is it going to be a classic Broadway musical?  Probably not.  But it is a fun, smart time, and these days that's not a bad thing.

So, now let's look forward to the fall, and the shows I'm looking forward to with some interest that are opening during September, October and November. 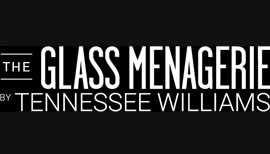 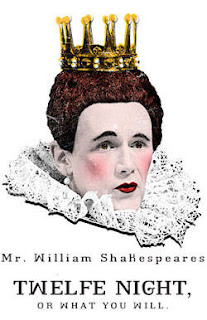 ALSO ON  MY RADAR: 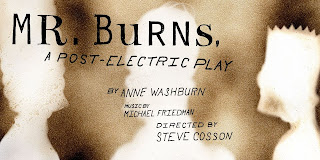 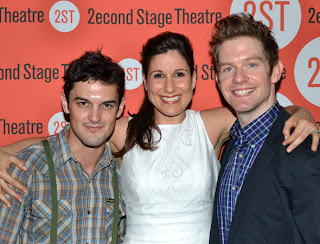 ALSO ON MY RADAR:

What shows are you looking forward to this fall?  Write in: jkstheatrescene@yahoo.com or comment below or Tweet including @jkstheatrescene .