They are, arguably, in the biggest play to hit Broadway since Angels in America, bringing to life the next generation of characters in, arguably, the biggest literary juggernaut of the last 25 years. One plays the son of the heroic Harry Potter; the other plays the son of Harry's nemesis. Both are causing quite a sensation in their Broadway debuts. This month, we celebrate the boys of Harry Potter and the Cursed Child, Parts One and Two, Sam Clemmett and Tony-nominee Anthony Boyle. Congratulations, to both of you, Mr. Broadway June 2018. 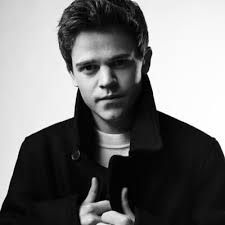 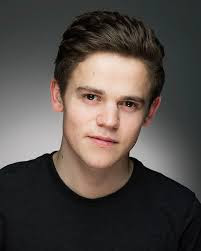 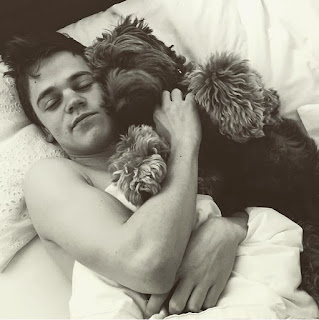 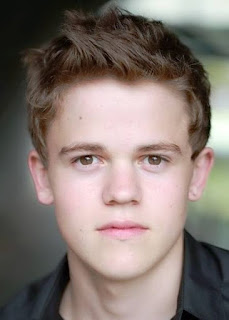 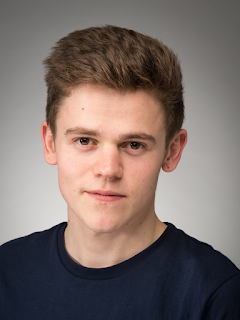 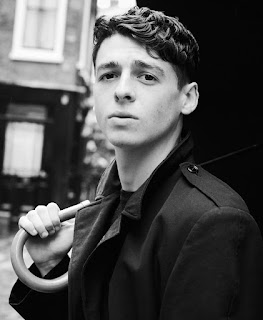 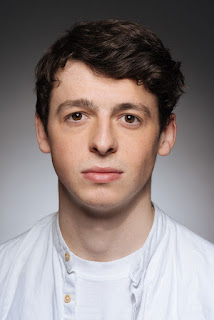 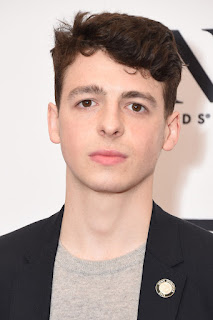 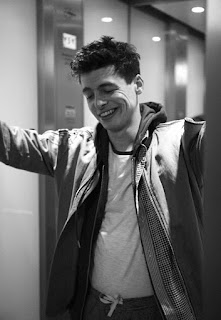 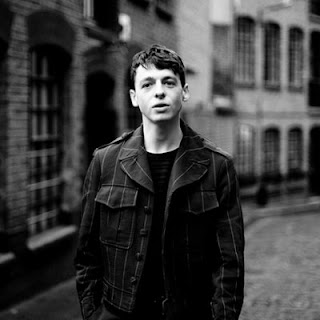 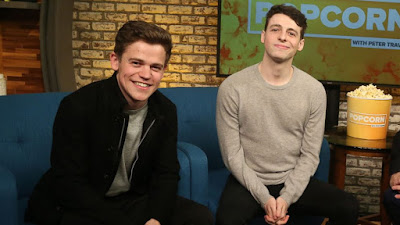 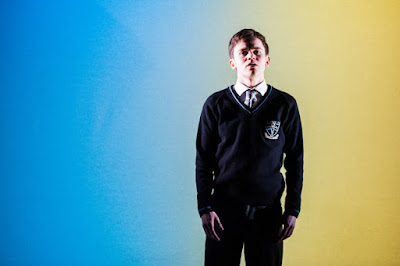 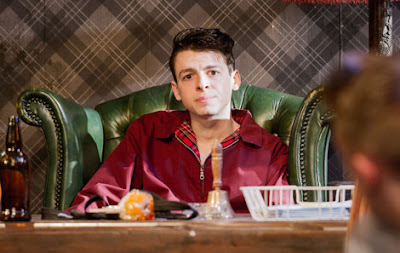 HARRY POTTER AND THE CURSED CHILD 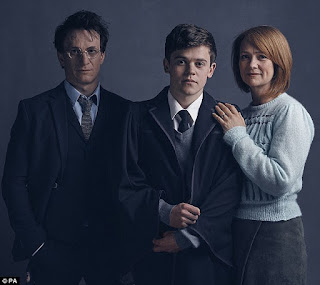 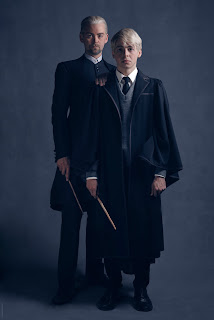 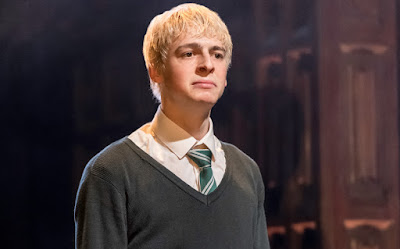 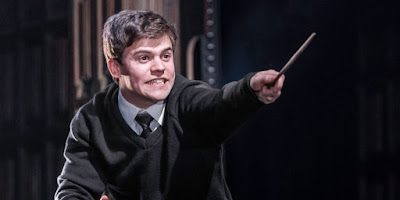 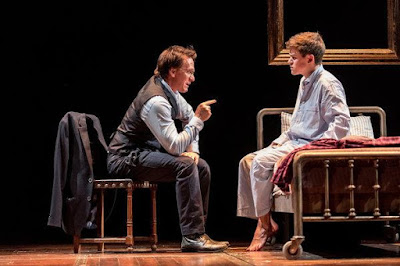 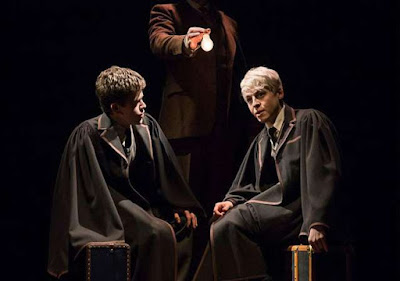 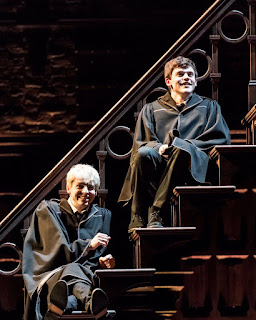 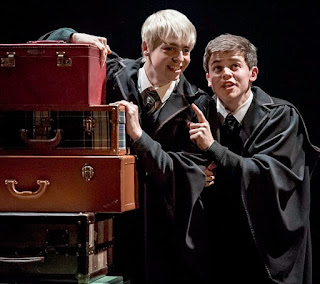