Trends of the Season: Movie to Musical Stars

Well, the idea of movies being turned into musicals goes way back (despite some people thinking this is a new trend), and, in fact all four nominees for Best Musical last season were such musicals.  And there have been plenty of Broadway musicals that were made into movies - many with their original stars. But this year, there is a new small trend developing: the original star of the film version joining the Broadway musical version. Yes, indeed, there have been two such cast additions in recent weeks.

First, there was Chazz Palminteri, who recently joined the soon-to-close A Bronx Tale: The Musical. He not only appeared in the film version, he wrote it! And this isn't even the first time he's played the role on Broadway - he also starred (and wrote) in the one-man play version! 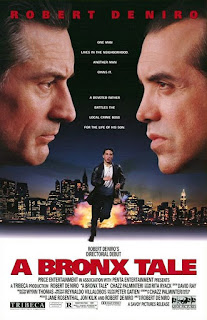 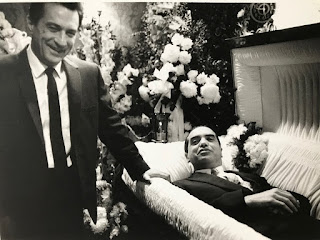 Palminteri in the film version with Robert DeNiro (who co-directed the musical!) 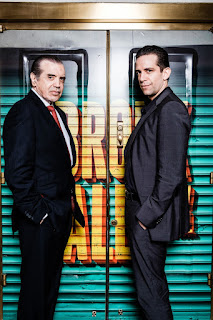 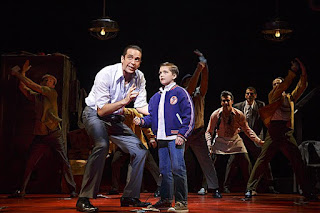 Palminteri in the musical version:
(left) with the original Broadway Sonny, Nick Cordero
(right) on stage at the Longacre (through August 5th)


Just this week, another original film star has joined the cast of a Broadway version - Sasson Gabay the original Tewfiq in the 2007 film, is the newest Tewfiq in the 10-time Tony winning musical, The Band's Visit. Interesting tidbit: he is credited as Sasson Gabai playing Tawfiq. Both names spelled differently this time around! 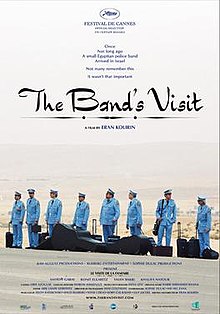 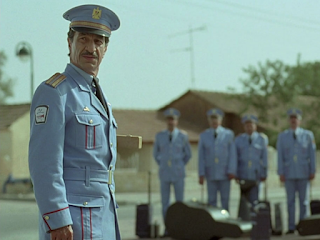 Gabai as Tawfiq in the film version 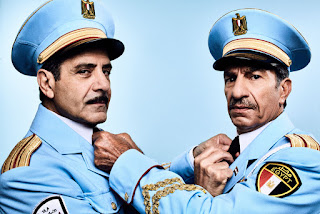 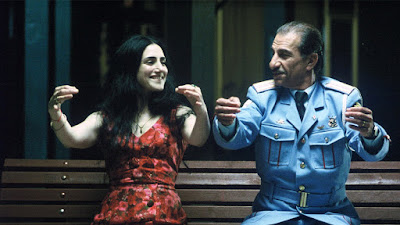 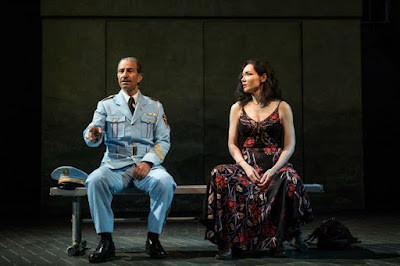 Anyone else expecting Tina Fey and/or Lindsay Lohan joining Mean Girls? Wouldn't surprise me in the least...
Posted by JK at 7:30 AM