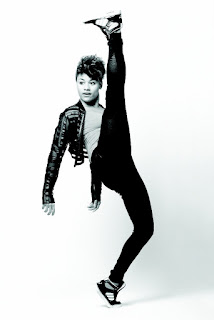 These days, she's dancing under the mirror ball in her Tony-nominated turn as Disco Donna in Summer.  But audiences have been dazzled by this versatile triple-threat in such wide-ranging roles as Eponine (in a regional production of Les Miserables directed by Terrence Mann) and the Leading Player (in the Pippin revival). And that's not all - she was in Bring It On, Motown, A Bronx Tale: The Musical, and a little show called Hamilton.  She's building quite a resume and a critical following.  It's no wonder Ariana DeBose is Ms. Broadway June 2018! 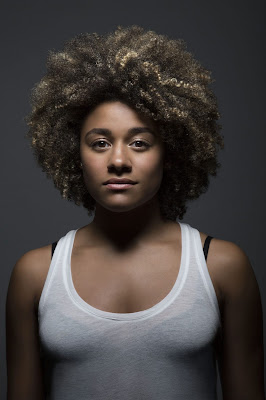 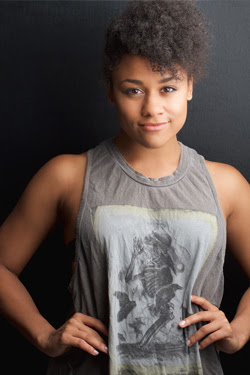 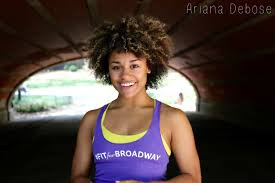 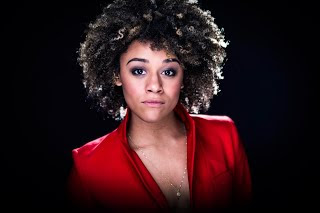 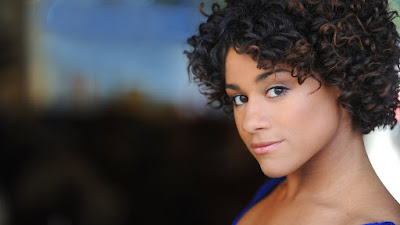 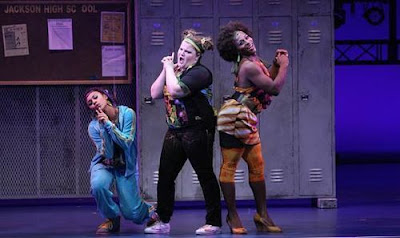 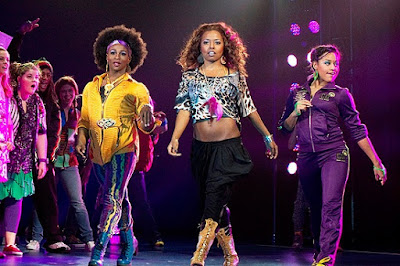 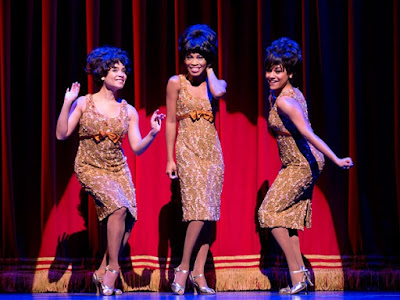 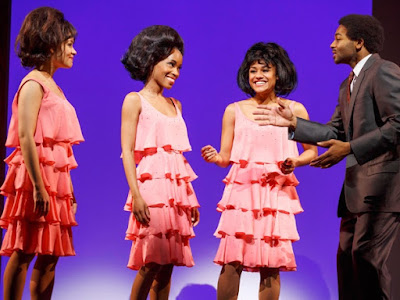 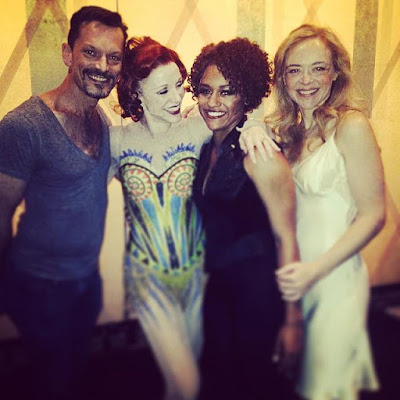 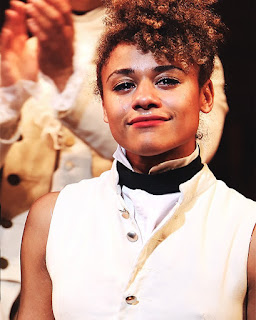 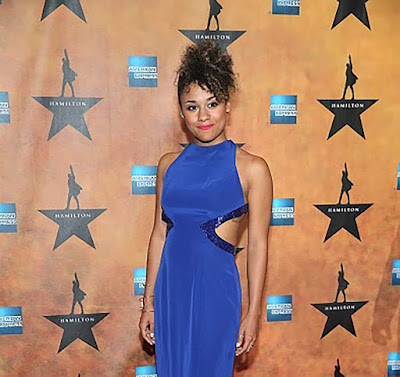 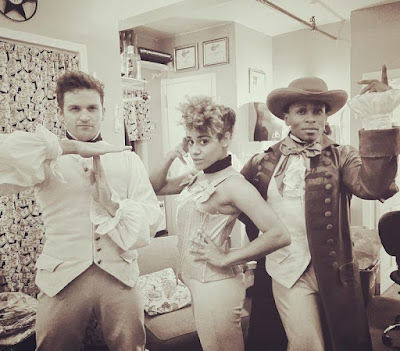 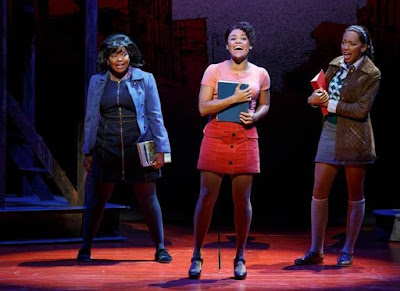 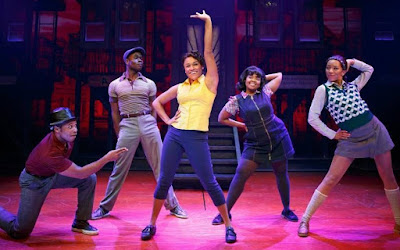 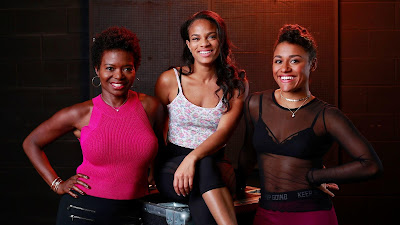 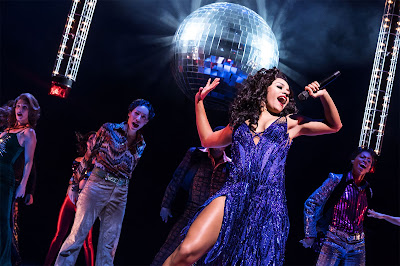