And the (Other) Winners are...

Readers, apparently, if you had your way, they'd have gotten 11 Tonys...

Your choice for the Best Ensemble of a Musical Tony Award goes to... 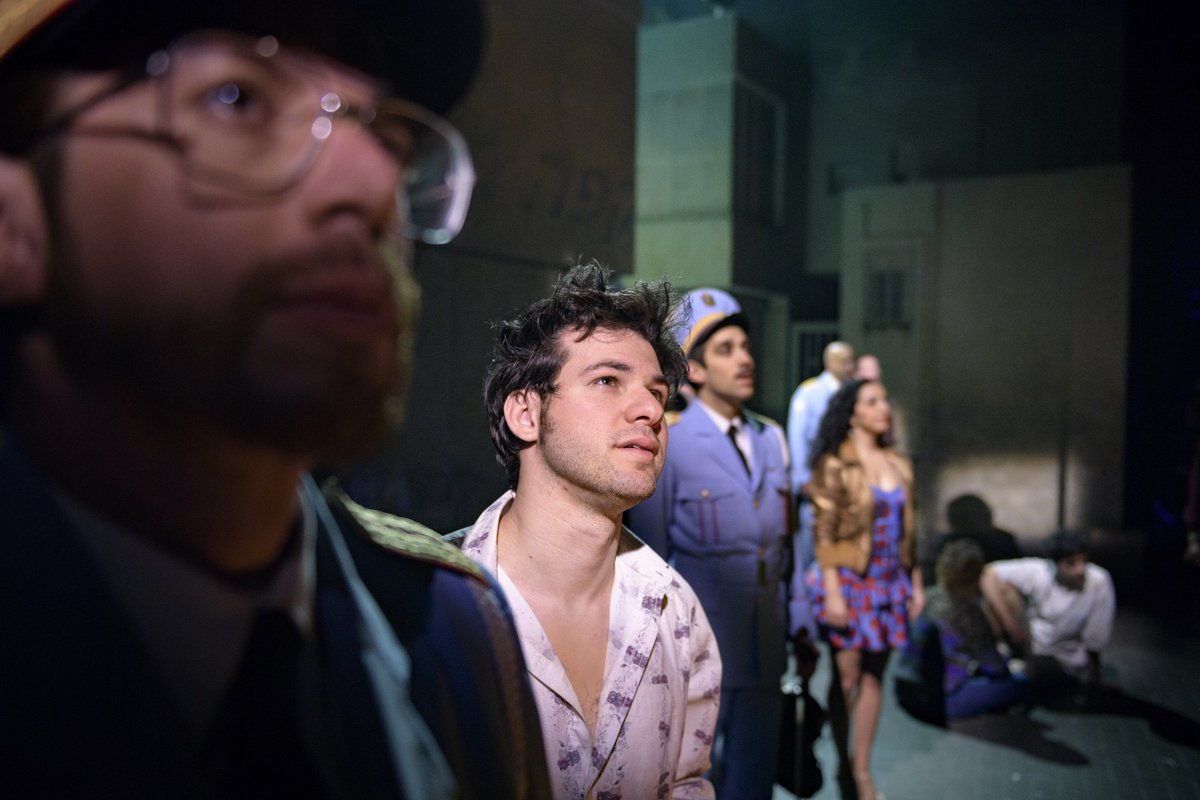 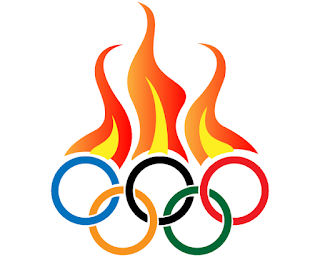 First things first, thank you all for your support and suggestions as you voted throughout season for the hottest (cute/pretty, at the height of their talent, future prospects, trending...) cast members of the musical Broadway season.  Next season will be streamlined and easier, thanks to you!

Now... cue the Olympics theme as the medalists approach the podium... 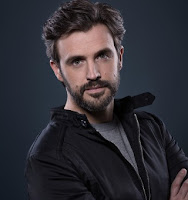 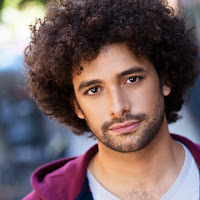 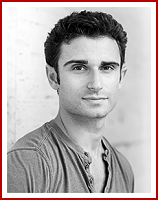 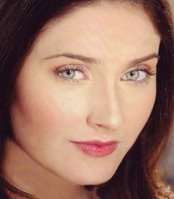 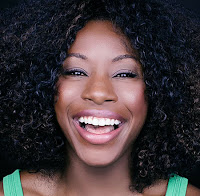 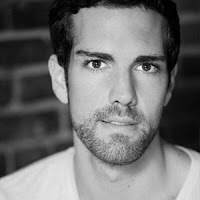 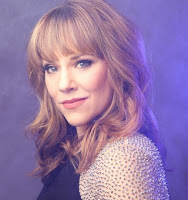 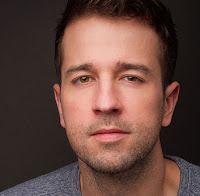 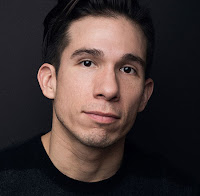 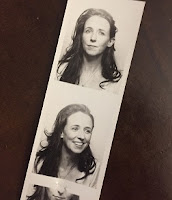 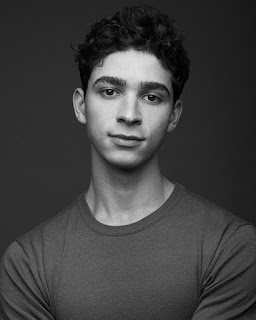 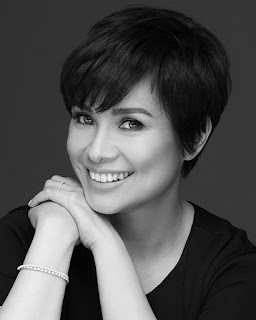 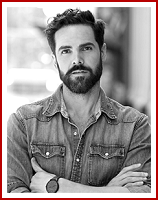 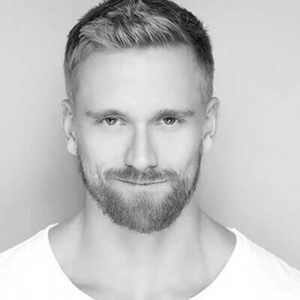 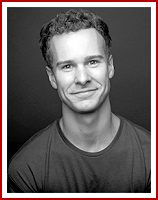 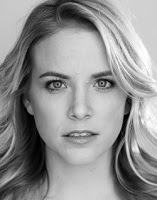 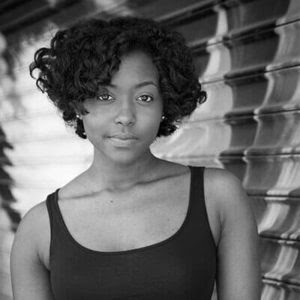 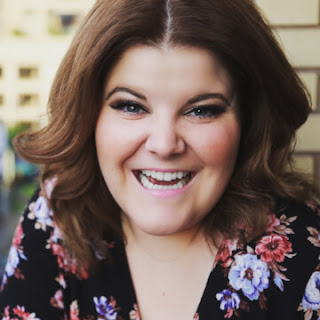 Labels: Broadway Olympics, HOT or NOT, The Tony Awards