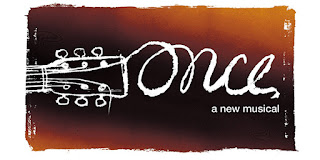 I've done a couple of columns about when my "favorite" show of the season was not the "best" musical of the season. So, in an effort to be more positive...

This may be a tad premature, since there's still one more Tony Award for Best Musical to be given out in the 2010s decade. But so far there are 3 "Best Musicals" this decade that were also my "favorite musicals" of their respective season.

First up, Once, the Best Musical of 2012. There were several shows that season that I really liked a lot. And couple, not so much.  I saw all 8 new musicals that season.  Here are my review grades for each (you can read the full reviews HERE), and the ones with an asterisk denote the Tony nominees for Best Musical.


As you can see, 2 of my favorites made the final nominee cut, and my 2 least favorites also made the cut.  So why was Once my favorite?  Looking back on it, there were several reasons. 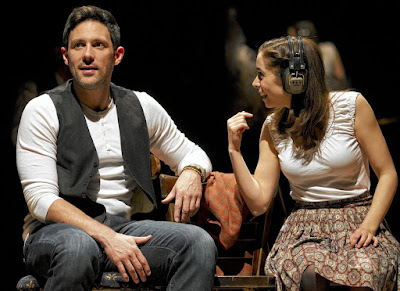 1. The cast - Every single person in it was wonderful, and so talented.  And the leads - Steve Kazee and Cristin Milioti - were perfection, with chemistry that flowed off the stage. 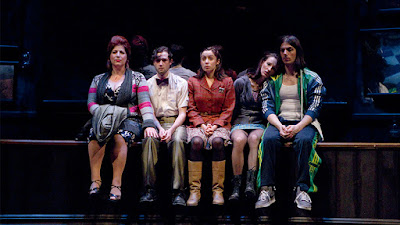 2. The staging - John Tiffany (director) and Steven Hoggett (choreographer) - was delightfully theatrical and the dancing was evocative and thrilling. And look at them creating more magic with another little Tony-winning show... 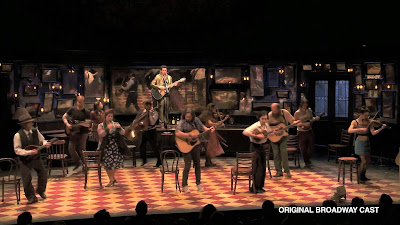 3. The music - All of it good, and to this day, every time I hear "Falling Slowly," I get misty-eyed. In the theatre, both times, I wept openly when that song started.

The show is among my all-time favorites. I found it thoughtful, smart and emotionally satisfying. It makes me ache in my soul. The best musicals make you feel.