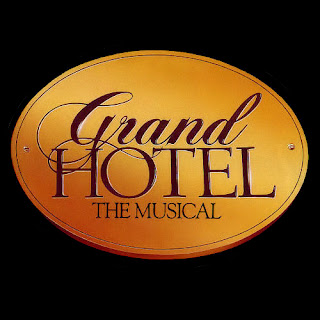 Following 31 previews which began on October 16, 1989, Grand Hotel: The Musical opened on Broadway at the Martin Beck Theatre 30 years ago today.

Like most of you, I call many shows my "favorite." I have several that I would say are favorites for different reasons, and Grand Hotel is one of them. There are many reasons for this, but it largely comes down to this: it is a nearly perfect synthesis of story, character, and theme, told in a never ending swirl of movement and music. Many, many musicals try to achieve this, very few accomplish it. Today, I'd say both Come From Away and Hadestown are similar, albeit, in completely different ways.

Over the years, I've had the pleasure of seeing the show twice on Broadway, and almost a dozen performances of the national tour. If seen it regionally, and I've even directed it. To this day, each time I listen to the glorious Broadway cast recording, I seem to find something new to think about, a performance to savor, a rekindled memory.

It is, simply, a show that really sticks with me. 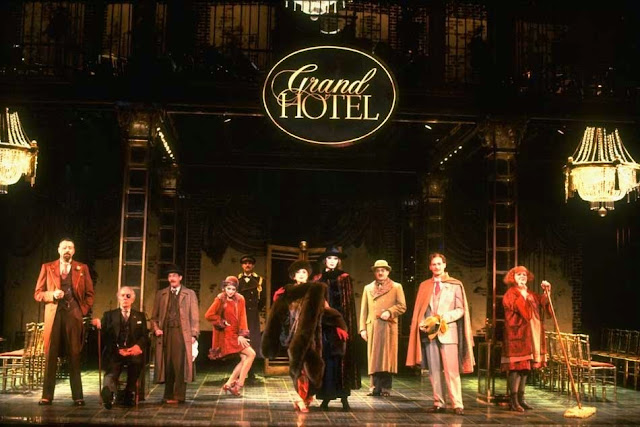 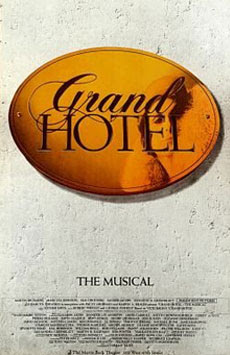 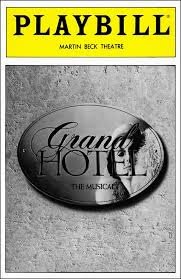 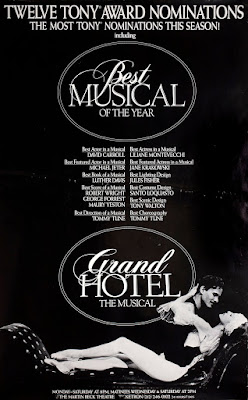 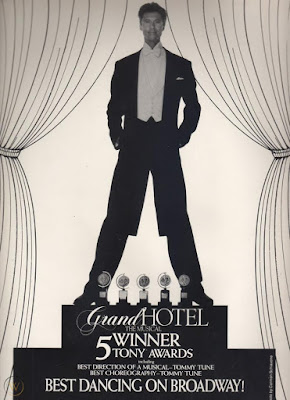 Sadly, the original Baron, David Carroll became ill not long after the show opened and left the production. As it took almost two years for the cast recording, Mr. Carroll was unable to contribute, and, in fact, passed away during the recording. Fortunately, a live version of him singing "Love Can't Happen" is included on the album.

For me, the wonderful performances I've gotten to see also stick with me. Both Rex Smith and Brent Barrett were superb Barons, and Lynnette Perry and Delyse Lively-Mekka were fabulous Flaemmchen, and Chip Zien was a good Kringelein. But no one compared to the original turns by Jane Krakowski and Michael Jeter. Like I said, I sure have been fortunate. 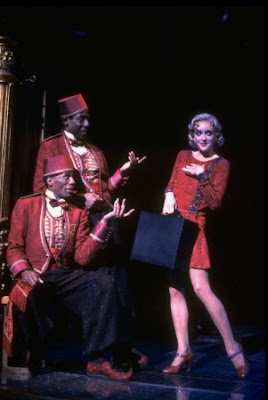 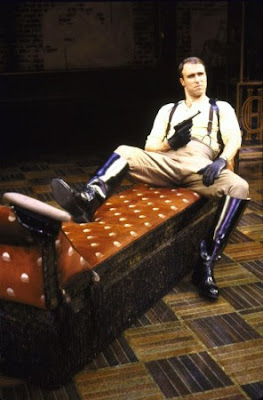 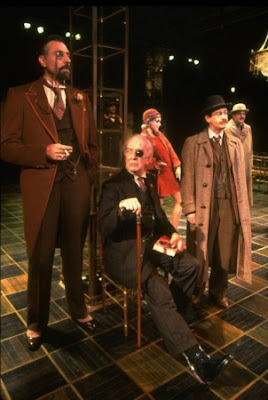 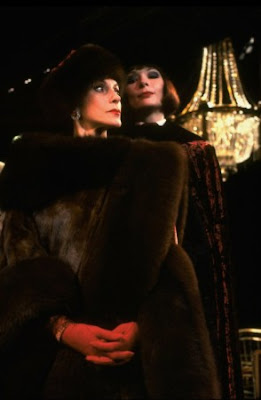 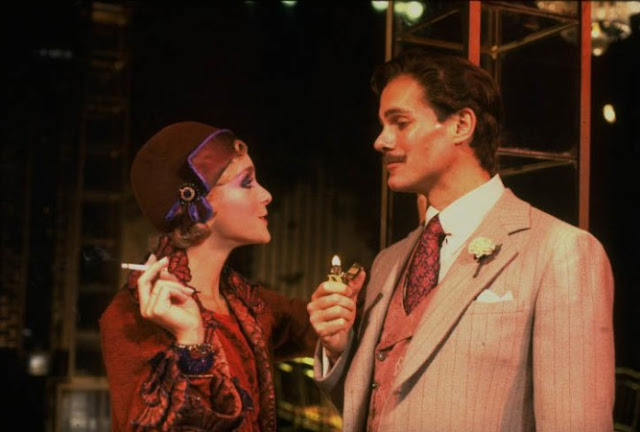 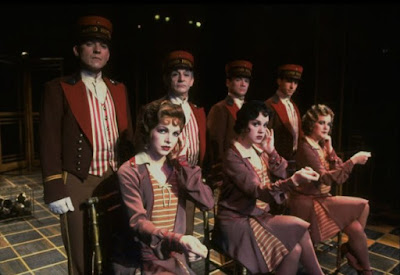 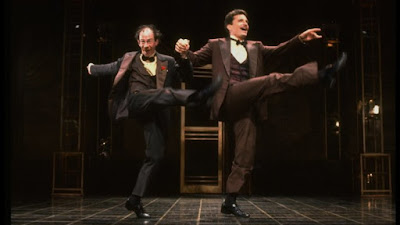 Time flies. It is difficult to wrap my head around the show celebrating thirty years. It says a lot about a production when it is as vivid to me all these decades later. I'm not entirely sure I'd like a revival. It will be nearly impossible to replicate, let alone improve upon.

A link to a great Playbill article about the show HERE.

Here's a great compilation of scenes from the original cast: