One That Got Away: The Rink 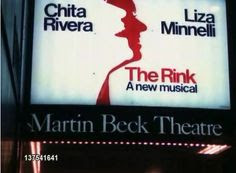 My first exposure to The Rink was, as I look back on it, indicative of my naivete and ignorance of Broadway theater back in early 1985. We were driving home after an evening show, and traffic, as always in the evening, was at a standstill on 8th Avenue. As we paused at the intersection of 45th and 8th, I looked to my right and took one last look at all the marquees still lit, even as pedestrian traffic was dwindling. Then I looked to my left. There was the darkened Martin Beck Theatre, its marquee lit only by the light pollution of the area. Chita Rivera Stockard Channing The Rink A New Musical. Wait. Stockard Channing did Broadway shows?? Rizzo from Grease did Broadway and I missed it?? 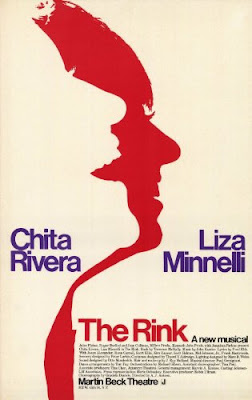 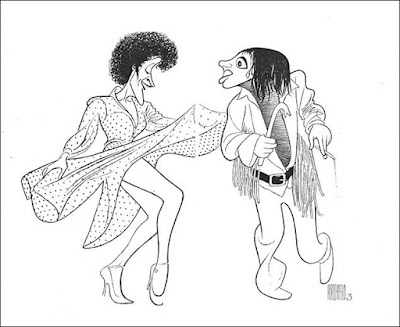 The next day, I got myself to the local record shop and scanned the bins for a cast recording. There it was! Chita Rivera Liza Minnelli The Rink A New Musical. Ugh. Even then I was not a fan of Ms. Minnelli, and, truth be told, I only knew the name Chita Rivera. (Remember, I was naive and ignorant back then.) Well, I bought the record anyway, even without Stockard. 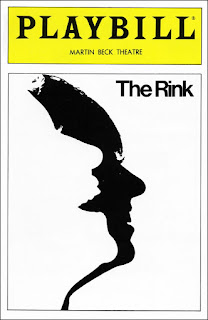 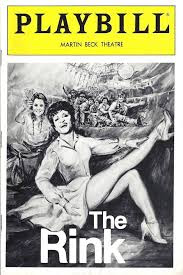 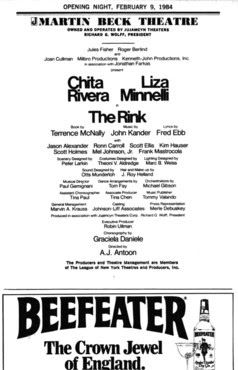 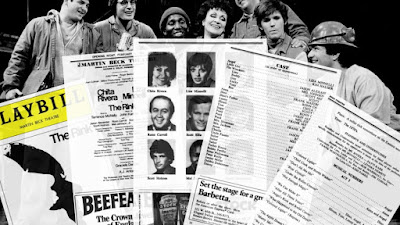 So, why was this a "one that got away" show for me? Looking back on it, that chance glance at the marquee was a milestone in my Broadway education and fandom. You see, from that, I started to love Ms. Rivera, the Kander and Ebb score, and learned about replacements.  Chita's performance on that recording led me to buying the OBCR of Chicago. From that, I realized that both shows were by Kander and Ebb, which got me looking into their other works like their masterpiece Cabaret (imagine my relief that Minnelli wasn't on that cast recording!). I also became very aware of replacements; I was now keeping close track of current shows and the comings and goings of cast members. This was no easy feat - this was decades before the internet. But you know what? I learned a lot by doing all of that manual research, and I really fed my new passion. 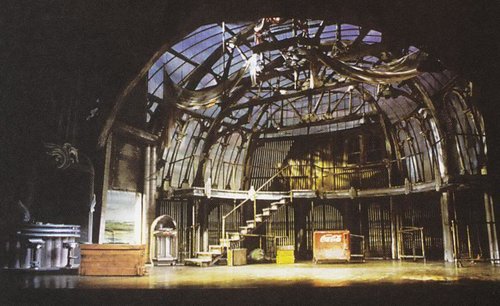 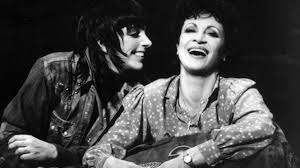 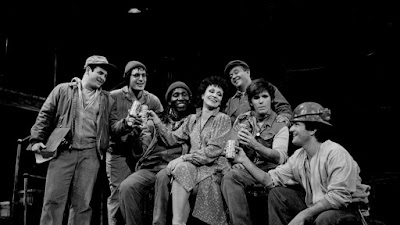 The Rink was nominated for 5 Tonys, including Best Score and a pair of Best Actress nods. Chita Rivera finally won her first Tony for her efforts.

I think of The Rink as my gateway to musical theater education. It's also a sort of "six degrees of separation"/"The House that Jack Built" thing. In the years since that chance look at a darkened marquee, I finally got to see a local production of the show, and I really enjoyed it. But missing the Broadway version is truly a regret. Its run was brief - just 29 previews and 204 performances. I guess it makes sense that I missed it. How about a revival?