#TBT: The "New" Broadway Cast Recording of Kiss of the Spider Woman 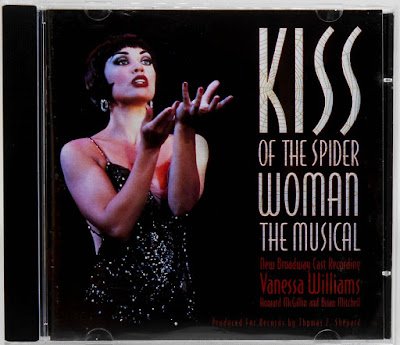 When I really love a show, I tend to go all in. I see it many times, with as many casts as possible. On Broadway, off-Broadway, on tour, regional and local. Kiss of the Spider Woman is one of those shows. After seeing the great Chita Rivera four times on Broadway (and later on national tour), I was definitely excited to see the next Aurora/Spider Woman. That happened when Vanessa Williams took over the role. And, as much as I loved Chita, I must admit I loved Ms. Williams even more. Sacrilege? Maybe, but it is true nonetheless.

The full truth is that I enjoyed her co-stars even more than their original, Tony-winning counterparts. At the time, I had long been a fan of Howard McGillin, going back to his Drood days. And I only knew Brian (pre-Stokes) Mitchell from TV (Trapper John, M.D.). Why I preferred this trio is multi-faceted. With Chita (and this isn't really a negative), I never felt like I wasn't seeing Chita Rivera. I mean, she's so awesome it doesn't matter. But with Vanessa, I saw a silver screen siren and a menacing harbinger of death. She was sexy, funny and dangerous. With Howard, I preferred his more grounded performance which was considerably less flamboyant, with his effeminate qualities more of a defense shield against the horrors of his life. Brian proved to be the yin to Howard's yang, making their initial division understandable and their eventual dependence on each other more inevitable.

Similarly, I prefer all three of their performances on their version of the cast recording. What a treat that a second recording was even made, let alone with this marvelous company! There are better sounding arrangements here, though it may just be the quality of the recording. There are little bits of extra music here and there, too. 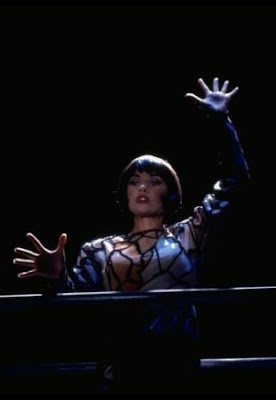 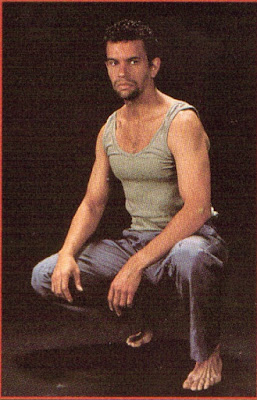 While there isn't a song in the Kander and Ebb score that I don't love (how many scores can you say that about?), there are several tracks in this New Broadway Cast Recording that really stand out for me. From act one, the dramatic tension between McGillin and Mitchell is palpable in the counterpoint of "Dressing Them Up" and "I Draw the Line." And Williams' sassy, confident "There You Are" elevates an already great number. Then there's "Dear One," which features both gentlemen and a perfectly matched Kirsti Carnahan and Mimi Turque. What surprises me most about the whole album is how much I enjoy all four tracks of "Over the Wall." 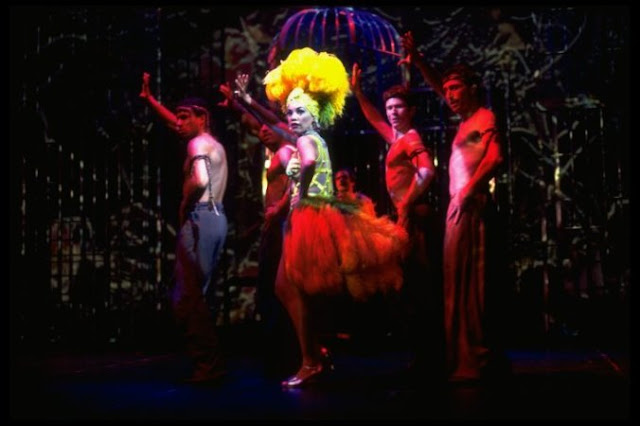 Act two is just as good here, with a funny turn by Williams in the opener "Russian Movie/Good Times," and later, her brilliantly building rendition of the title number. Mitchell delivers the best version of one of the best anthem songs in the Broadway canon, "The Day After That." But the absolute pinnacle of this recording is the entire finale sequence, where the acting is as superb as the singing. McGillin is simply riveting and inspiring as he face death with such defiance. I swear I can close my eyes and "see" the entire thing play out.

If you haven't heard this version of the score, I highly recommend it. And how about a revival? Soon.