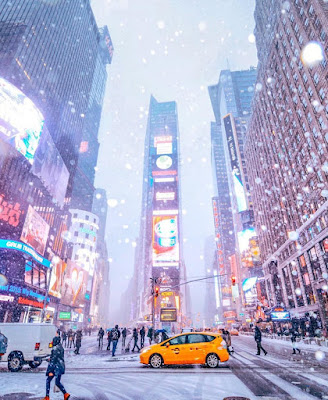 I don't know about you, but I cannot believe it is already (almost) December! The weather gets colder, and the holidays come and go, and it starts all over again. Only thing is, it goes faster and faster every year! Ah, well... As is our ritual, before we look ahead, let's look back at how the fall months went, show-wise. It was a pretty good autumn! While the leaves turned outside, we saw Come From Away (A+) for a second time, and a really good regional production of A Chorus Line (B+). Just this past weekend, we saw three shows in New York: Little Shop of Horrors (A+), The Lightning Thief: The Percy Jackson Musical (C+) and Tina: The Tina Turner Musical (A). That's a nice A-/A average.

This winter, things will slow down a bit for us, with only three shows that are on our schedule. The spring months will be much busier (we have eleven shows on the schedule!). Three is definitely better than nothing, and so, we are... 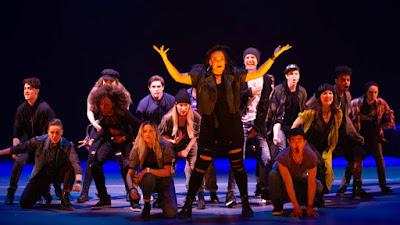 Jagged Little Pill (on Broadway at the Broadhurst Theatre)
Judging by the chat boards, theater fans are divided on this one, mostly because they think there's too much going on, but the music and its arrangements are terrific. I really enjoy Alanis Morissette's music, and particularly the lyrics. And I love shows that give you a lot to chew on. While I hope that I'll love it and be thrilled by it. If not, I have a thing for messy musicals. So I am optimistic... 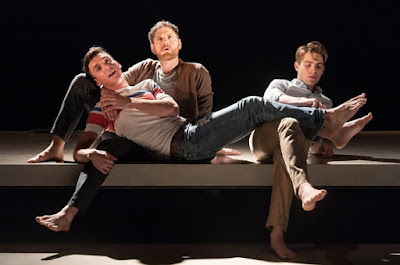 The Inheritance (on Broadway at the Ethel Barrymore Theatre)
Here's another one that is getting mixed reviews by both critics and audiences. I will try not to compare it to that other gay-themed, two-part epic play recently brilliantly revived. It's funny that when I'm told a play will make me cry or laugh, it usually makes me not laugh or cry much. (Thanks, Tootsie!) Still, I am hopeful about this one. 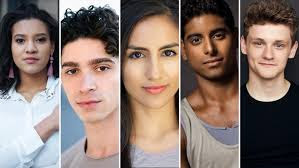 West Side Story (on Broadway at the Broadway Theatre)
Controversial casting. Controversial advertising. Controversial directorial decisions. People are talking about this one, and no one has seen a single second of the production. Personally, this work is one of my favorites of all-time - a true masterpiece. But I am more than willing to try something new. Will I love it, or hate it? Who knows? I'll give it a chance. One thing is for sure: I can't wait to see what the fuss is all about!

So, while the number of shows may be low this season, these three shows have the potential to give us plenty to think about, argue over, and, I hope, something to love. 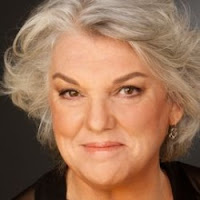 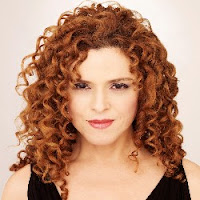 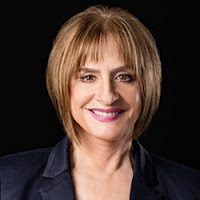 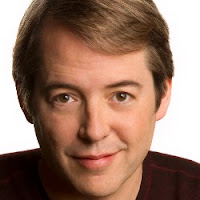 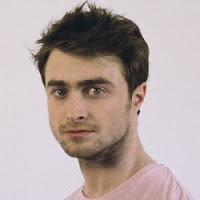 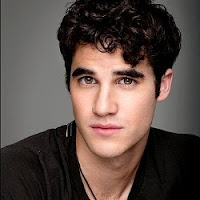 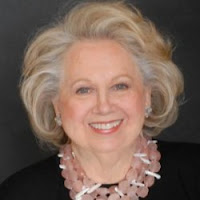 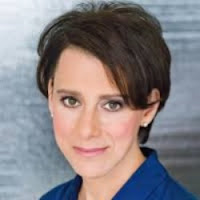 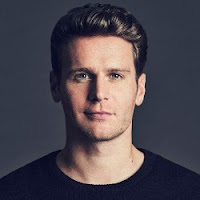 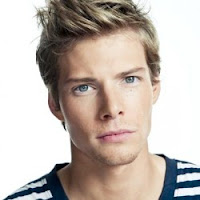 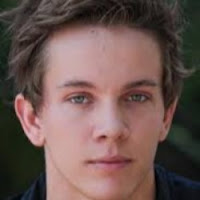 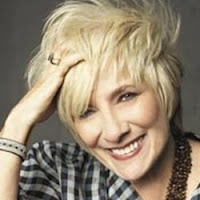 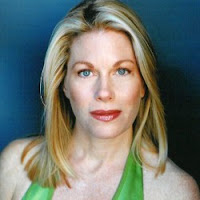