Mr. Broadway: November 2019: The Elder Prices of The Book of Mormon 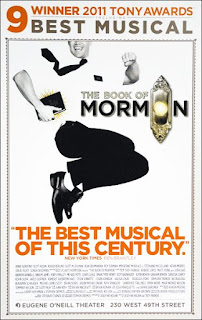 Hello! We thought we'd do something a little different in celebrating Mr. Broadway (and thanks to Janet V from Boston - are you drowsy? - for the suggestion!). This month, we are taking a look at all the Broadway Boys who have played Elder Price in The Book of Mormon. The iconic role has been played at the Eugene O'Neill Theatre by 10 different actors since the show opened on March 24, 2011. Many have also played the part on the national tours. One created the role in the West End. Playing Elder Price has served many as their Broadway debut, for others, it was one stop of many on the Great White Way, earning a few Tony nods and one future win. What a great way to celebrate so many great guys of the new generation of Broadway leading men!


Mr. Broadway
November 2019
The Elder Prices of The Book of Mormon 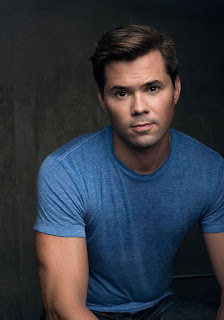 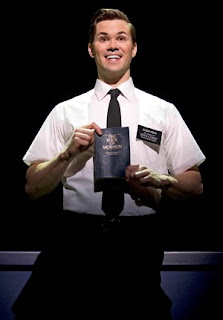 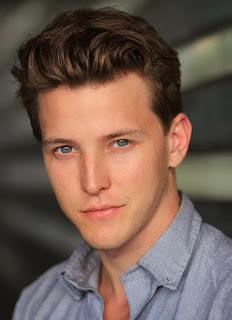 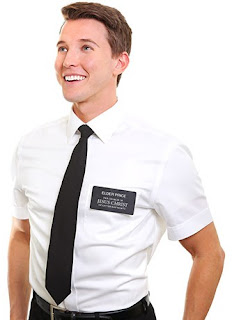 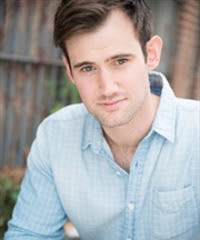 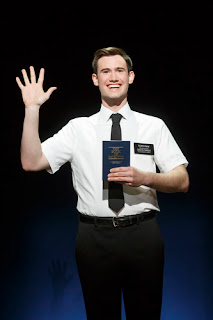 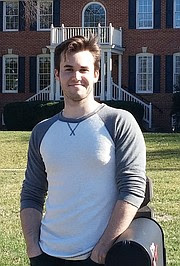 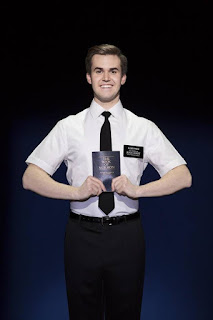 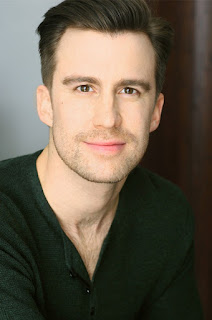 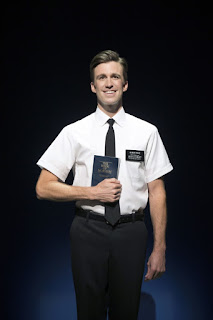 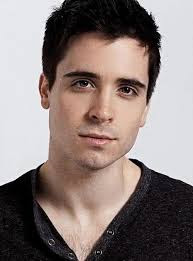 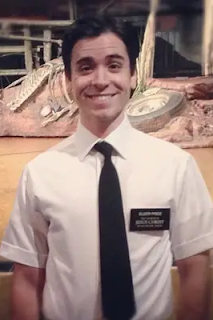 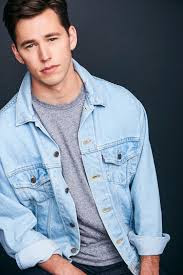 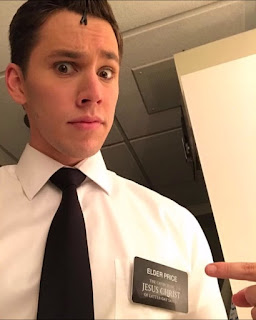 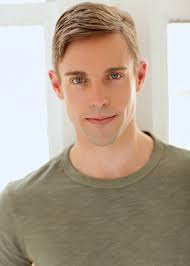 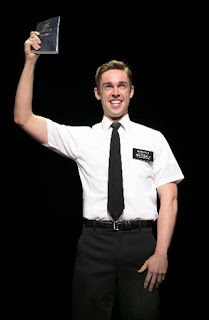 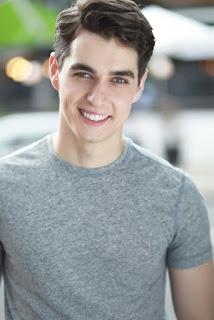 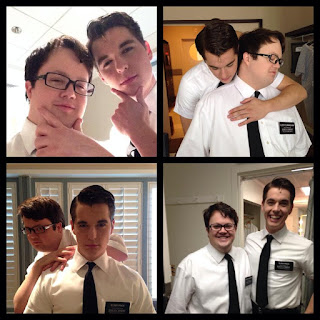 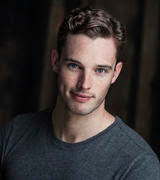 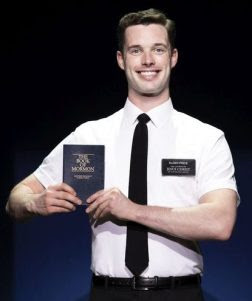