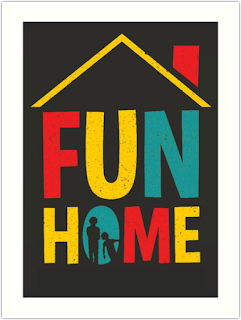 During the 2014-2015 season, Holler If Ya Hear Me is the only musical that opened that we missed. As with any season, there were shows we loved, shows we liked, and shows we didn't like. That year, there were even three shows that made our very rare "we hated it" list - one, a revival, the others original musicals. (Maybe we'll talk about those shows in detail another time. Probably not.)

Here is how those nine new musicals stacked up in our opinion. (* denotes Best Musical Tony Award Nominee)

So, what was it exactly about Fun Home that made it my absolute favorite musical of that season? 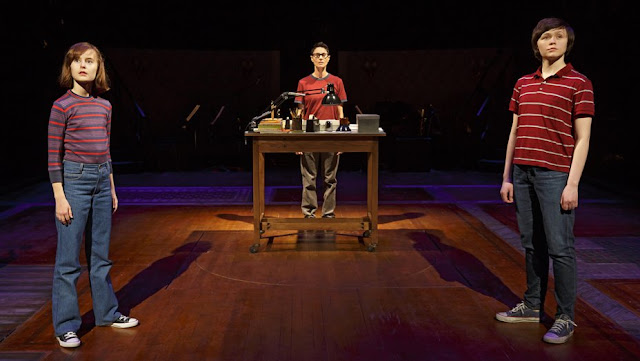 1. The book. Lisa Kron's Tony-winning book is one of the best ever, using its conceit - three ages of one main character - to its fullest potential. Others have since tried it, but none have achieved what Kron did, managing to make a memory play feel present, even as it is filtered through a uniquely critical narrator. The scenes, some of the leanest ever in a Broadway musical, also meld seamlessly with her lyrics and Jeanine Tesori's memory-play music. Though the story is that of a lesbian and her closeted gay father, its universal themes are unmistakable. 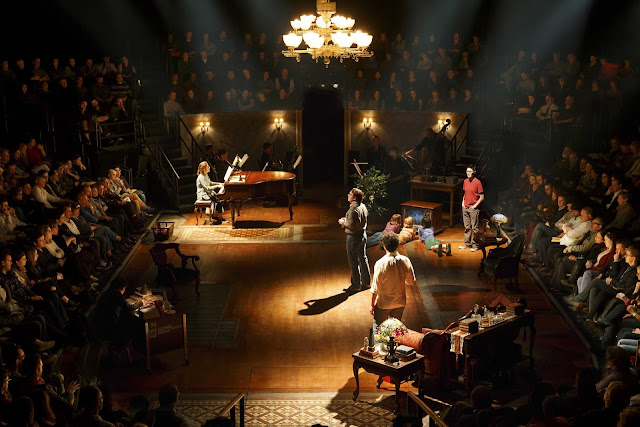 2. The staging. It says a lot about a production that was re-staged from its black box/proscenium off-Broadway staging to its in-the-round Broadway staging (and restaged again as a fully proscenium presentation for its national tour) when you can say each was a powerful telling of the story. Sam Gold's direction was stellar in different ways each time. 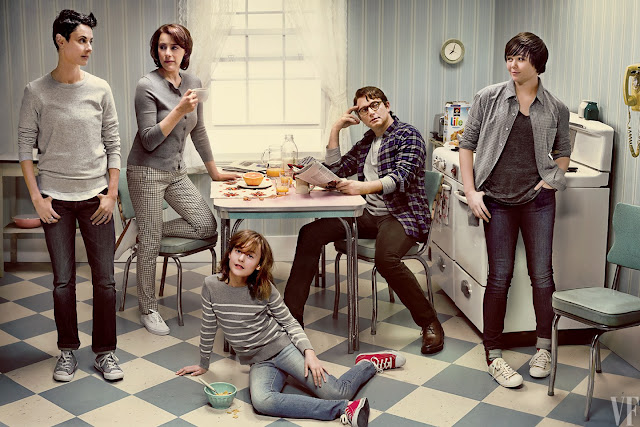 3. The company. I was fortunate to have seen the original companies of all three versions, and the casting was impeccable each time. Over the years, I've seen several Small, Medium and narrator Alisons, several Helens and a few Bruce Bechdels.  It speaks volumes about the material that each gave stirring, vital performances, mining the text for hidden jewels, and rendering a variety of interpretations. That said, there were several iconic turns in the original Broadway cast, including the discovery of Sydney Lucas, the emotional power of a subdued Judy Kuhn, a career-defining performance from Beth Malone, and the brilliance of Michael Cerveris. Among the replacements who made excellent impressions were Rebecca Luker (as Helen) and Lauren Patten (as Medium Alison).

Had any of the four musical nominees won, I would have been okay with it, but I was so thrilled that the complex, thoughtful production overcame more commercial, traditional fare (The Visit would have been my second choice). But, for me, Fun Home was the clearly superior choice. Turns out that year the Tony voters and I saw eye to eye.

Labels: An American in Paris, Best of the Decade, Fun Home, Something Rotten, The Visit