One That Got Away: The Secret Garden 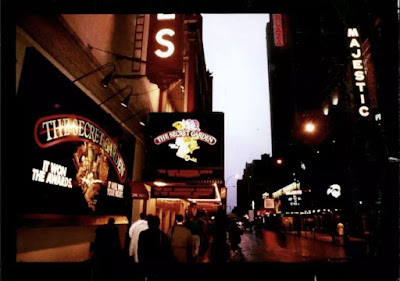 In the interest of full disclosure, this One That Got Away is a bit of a cheat. A couple of years after its debut on Broadway, I did get to see the The Secret Garden's national tour. But I'm still going to count it. I'm sure that the main stem version had a better set, and it didn't have a boffo cast, either. I'm also counting it because it is my fault that it "got away."

You see, I can be my own worst enemy sometimes. I was not a big fan of Mandy Patinkin (and while I appreciate him more these days, I'm still not a big fan), nor was I a big fan of the book The Secret Garden. So I dug in my heels and said, "no" all three times to chances to see it. Now I am a huge Howard McGillin fan, and when he came into the show...I still said no! 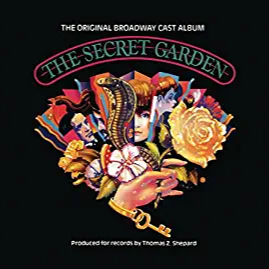 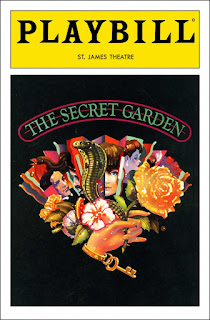 Cut to being over at a friend's house and hearing the cast recording. I'll never forget it. I said, "What is that?" "The Broadway cast recording of that show you REFUSED to see," she said. "Wait. That's The Secret Garden??!! No way!" So we hopped in the car, CD playing us to the record store, where I bought the damned thing! It is one of my favorite scores - beautiful, haunting, and even funny. My favorite songs included "I Heard Someone Crying," "Lily's Eyes," and "Wick." But really, I love the whole score. 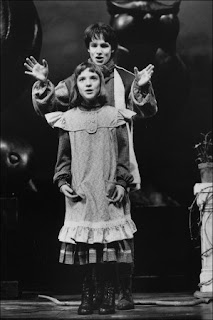 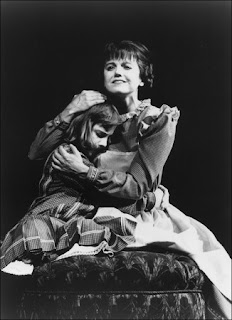 Some of my favorite performers were in the Broadway run including Alison Fraser, John Cameron Mitchell, Robert Westernberg and, of course, Rebecca Luker. (There was also the Broadway debut of one Audra Ann McDonald who was a replacement later in the run!) And if you read my stuff regularly, you probably know how much I love the show's logo!

Labels: One That Got Away, The Secret Garden