Musical of the Month: Disney's Beauty and the Beast: The Creative Team 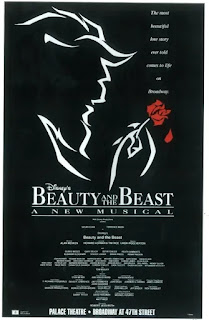 The first Disney show on Broadway, Beauty and the Beast, went on to become the 10th longest-running show in history. Sure it was based on a beloved animated classic, but the stage version surely wouldn't have lasted as long as it did if there wasn't a good deal of quality behind it. That's where the creative team comes in. As you'll see, many of these people were new at the Broadway game, but were well-established in other similar genres. For some, this show was the start of a long career. For others, this was a one and done. No matter what the future held for them, they came together and created a real theatrical game-changer. 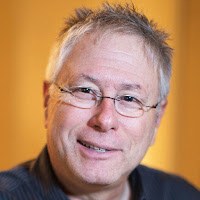 Alan Menken (Music): For the theater, Menken contributed music for five Disney musicals, Beauty and the Beast, The Little Mermaid, Newsies, The Hunchback of Notre Dame and Aladdin. He also wrote the musical scores for Sister Act, King David, A Bronx Tale, and Leap of Faith. Along the way, his efforts earned him five Tony Awards and five Drama Desk Awards, winning both for Newsies. Perhaps his best known work, however, is the Off-Broadway classic Little Shop of Horrors. 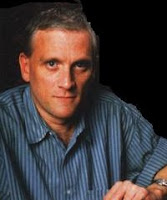 Howard Ashman (Lyrics): The late lyricist was a frequent collaborator with Menken. Their work together includes Little Shop of Horrors, The Little Mermaid, Aladdin and Beauty and the Beast. He also wrote the book and lyrics for Smile a flop and cult-favorite, with Marvin Hamlisch writing the music. Ashman is a four-time Tony Award nominee, three posthumously. He passed away in 1991. 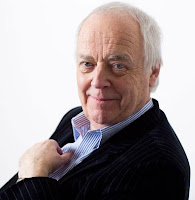 Tim Rice (Lyrics): Sir Tim Rice provided the lyrics for all of the songs added to the score that weren't in the film. He also wrote for The Lion King, Aida and Aladdin for Disney. The nine-time Tony nominee is most famous for his work with Sir Andrew Lloyd Webber, including Jesus Christ Superstar, Joseph and the Amazing Technicolor Dreamcoat and Evita. He also wrote lyrics for Chess and King David. His three Tonys are for the book and score for Evita, and for the score of Aida. In 2016, he was inducted into the Theater Hall of Fame. 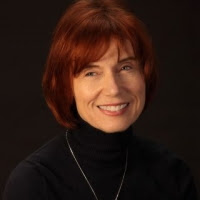 Linda Woolverton (Book): Beauty and the Beast earned her a Tony Award nomination in 1994, and she won the Olivier Award for the West End production. She went on to write the books for The Lion King, Aida and Lestat. She continues to write for film and television, and is, to date, the only woman to ever have a sole writing credit on a billion dollar-earning film (Alice in Wonderland). 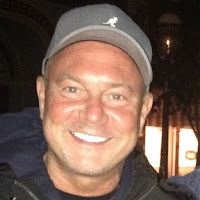 Matt West (Choreographer): West appeared on Broadway and on film in A Chorus Line (as Bobby). For his work on Beauty and the Beast, he was nominated for a Tony Award. He went on to provide the musical staging for the short-lived Lestat. 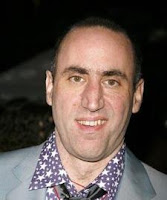 Robert Jess Roth (Director): For his work on Beauty and the Beast, he was nominated for a Tony Award. He went on to direct the short-lived Lestat. 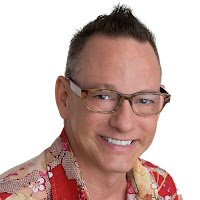 Stan Meyer (Scenic Design): Beauty and the Beast is his only Broadway credit to date. 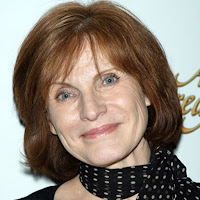 Ann Hould-Ward (Costume Design): Beauty and the Beast earned her her first (and so far, only) Tony Award. She has been nominated two other times - for the original productions of Sunday in the Park with George and Into the Woods. Others of her 23 Broadway credits include: Company (2006), A Free Man of Color (Drama Desk nomination), A Catered Affair (Drama Desk nomination), and most recently, The Visit and the revival of The Color Purple. 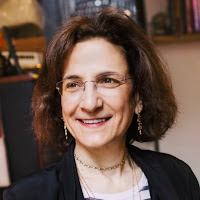 Labels: Beauty and the Beast, Musical of the Month