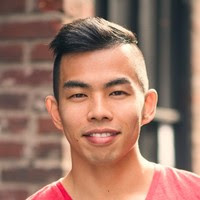 The ensemble of Jagged Little Pill plays an enormous part in nearly every aspect of the story and staging. As a group, they are extraordinary, but they are just as wondrous individually. One of those individuals stuck a personal chord with me during the song "Ironic." That person was Kei Tsuruharatani. His character in the scene is a classmate of Frankie's (Celia Rose Gooding), who calls her out for not actually being ironic. It hit me in a personal way because I, myself, have had that argument many times. From that point on, I kind of followed what he was doing as part of the ensemble. What a dancer! What an actor! I have a feeling he is going places. 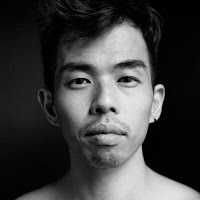 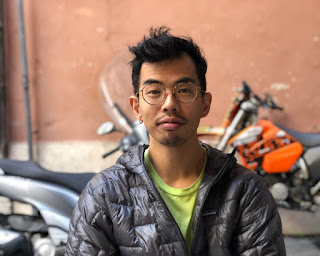 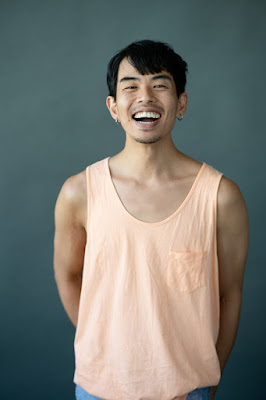 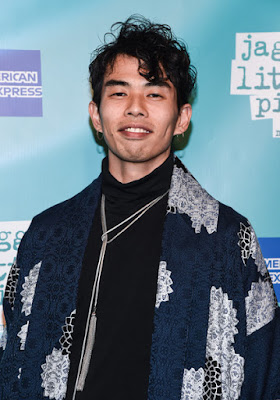 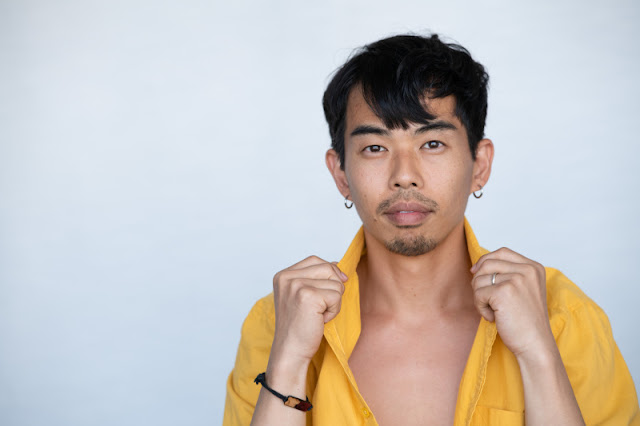 In addition to JLP, his New York theater credits include the recent revivals of The King and I and Miss Saigon, as well as six seasons with the Metropolitan Opera. He has danced with several companies, is a freelance artist, and teaches mindfulness meditation.  Here he is in action: 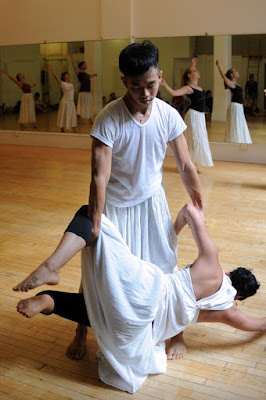 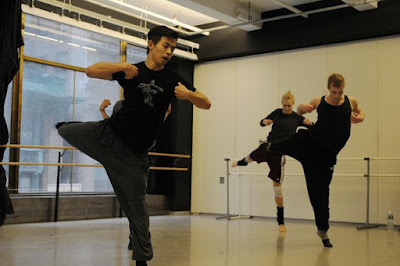 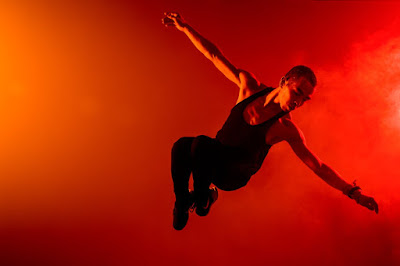