If you watch Jeopardy!, you probably know about the "J 6." That's a 6th answer created for each category that can be used if there's an issue with one of the others, and is available to play on their app. Well, this week's Friday 5 is kinda the same thing. Here are "extra" questions from the last five quizzes. Good luck! (The answers will be at the bottom of next week's Friday 5 column.)

1. The Broadway Costumes of Sutton Foster
Name the show and character. 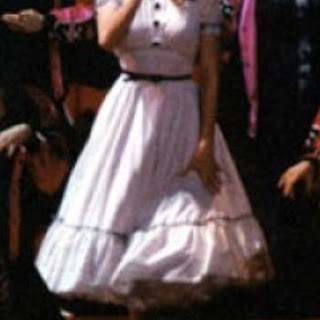 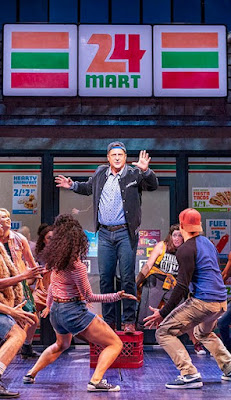 2. EXCEPTional Broadway 2019
All of the following The Prom actors were nominated for a Tony for their role in the show EXCEPT:
A. Caitlin Kinnunen
B. Beth Leavel
C. Brooks Ashmanskas
D. Christopher Sieber

3. 3 Shows - 1 Actor
Name the actor who appeared in all three shows. BONUS: Name the characters. 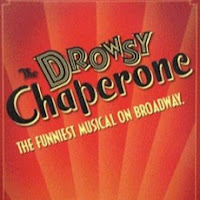 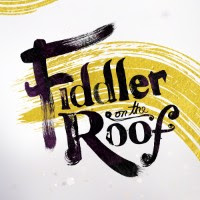 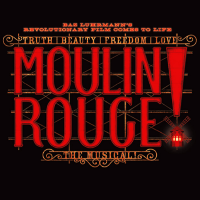 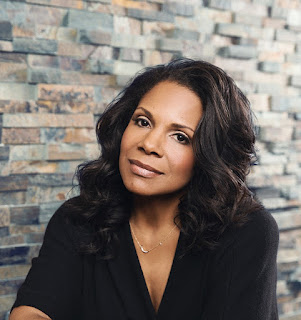 4. Broadway Debut True or False
TRUE or FALSE: Audra McDonald made her Broadway debut as a replacement in The Secret Garden.