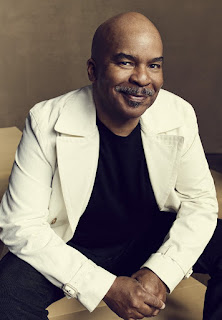 He's got well over a hundred movie and television credits, including In Loving Color, The Proud Family, and A Soldier's Story. It is that last title, however, that has landed David Alan Grier the honor of being named Mr. Broadway February 2020. This time around, he's starring in a revival of the acclaimed play. Grier has done several Broadway shows, both straight plays and musicals (and a couple TV musicals, too). Along the way, he's won a Theatre World Award, and three Tony Award nominations. It's great to have him back on the New York stage, isn't it? 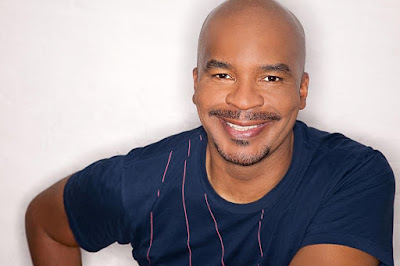 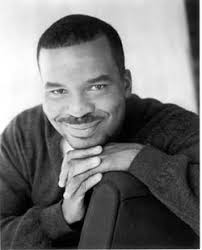 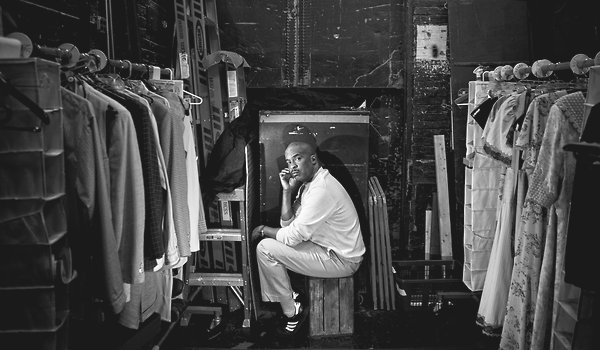 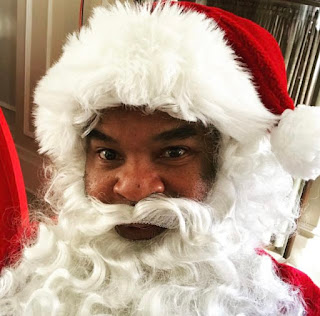 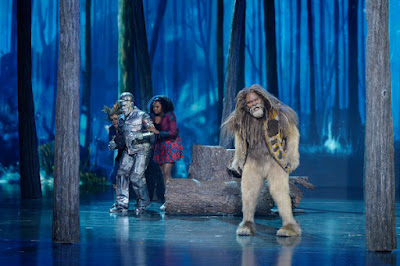 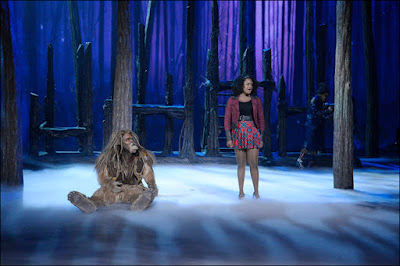 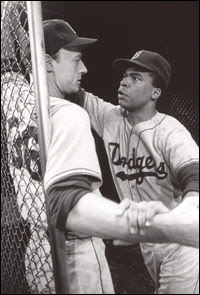 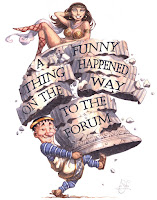 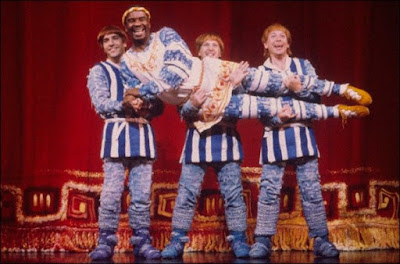 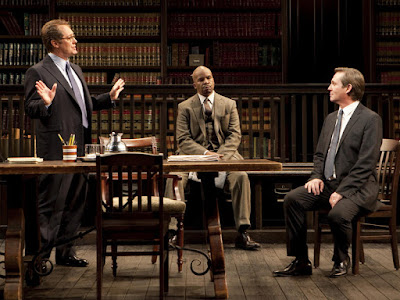 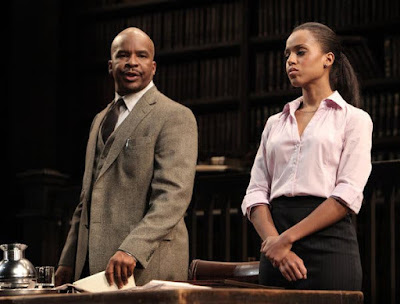 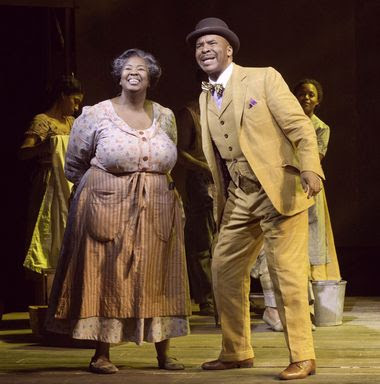 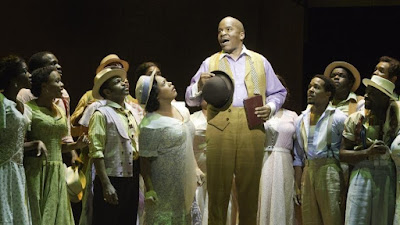 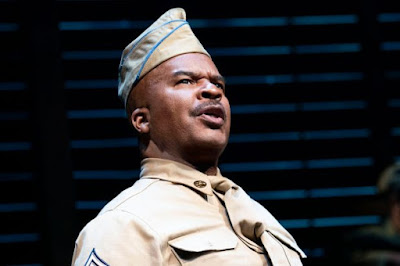 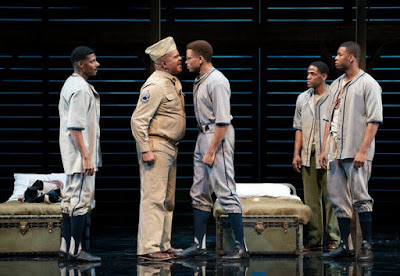 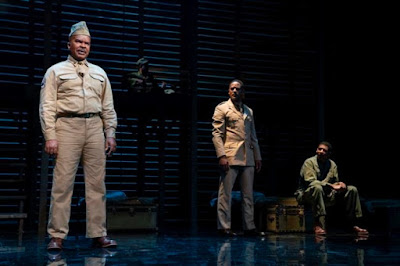