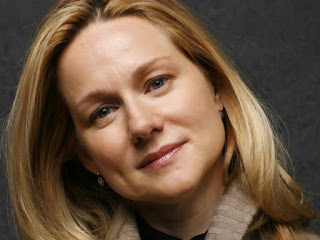 Just like our choice for Mr. Broadway this month, our Ms. Broadway is probably better known by the world at large for her TV and film work in such shows as Frasier, Sully, and every iteration of the Tales of the City series. But it is Laura Linney's critically acclaimed performance in My Name is Lucy Barton that has earned her our favorite honor, Ms. Broadway February 2020. 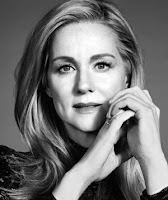 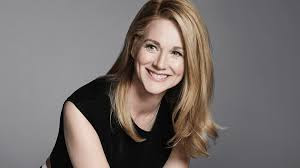 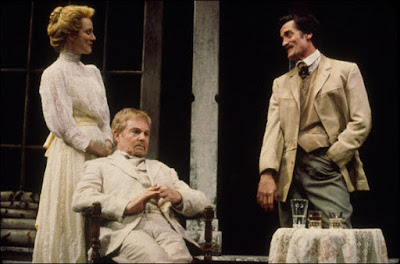 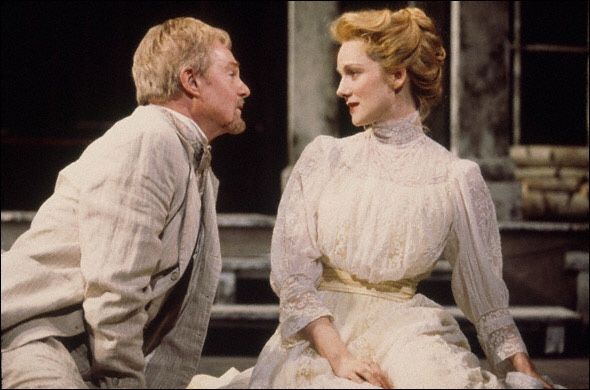 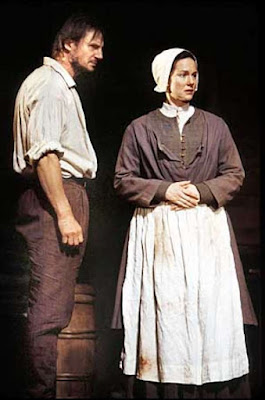 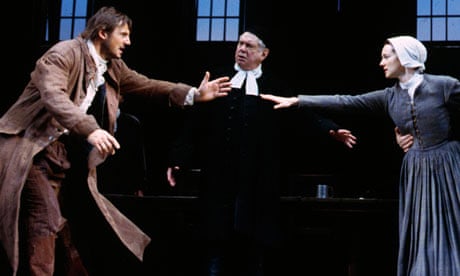 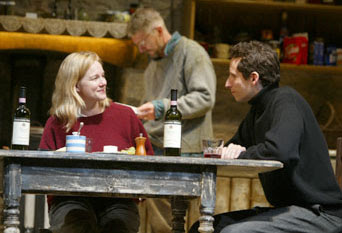 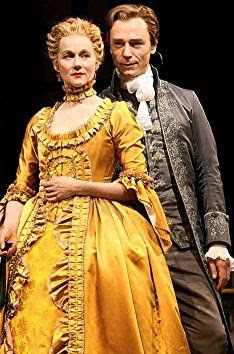 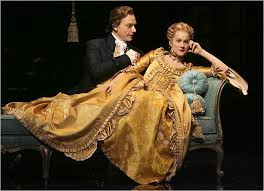 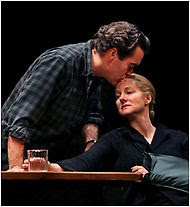 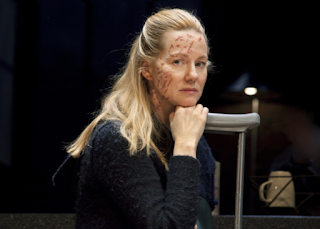 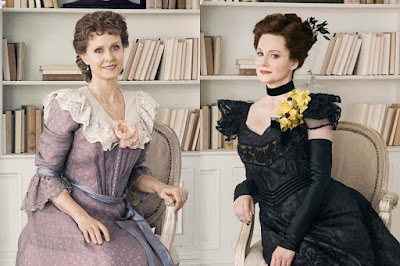 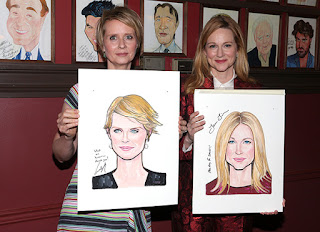 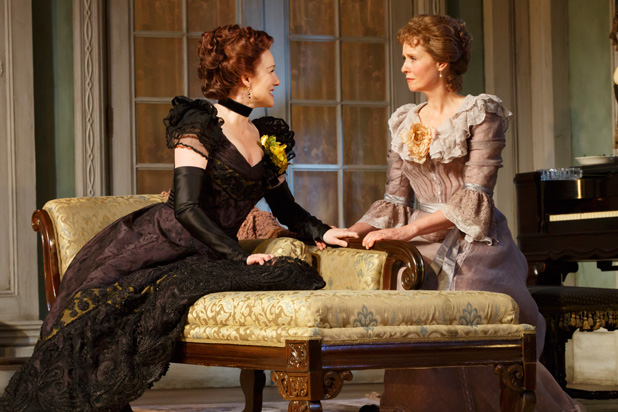 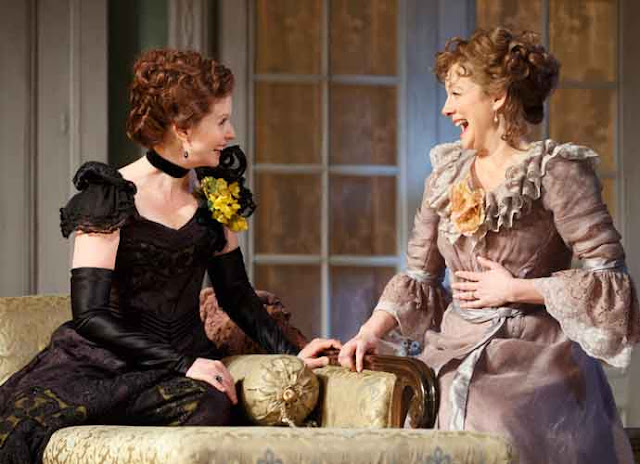 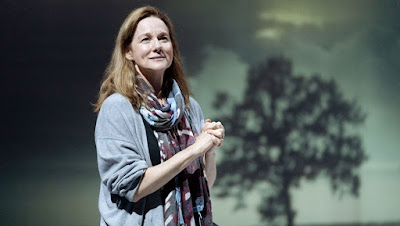 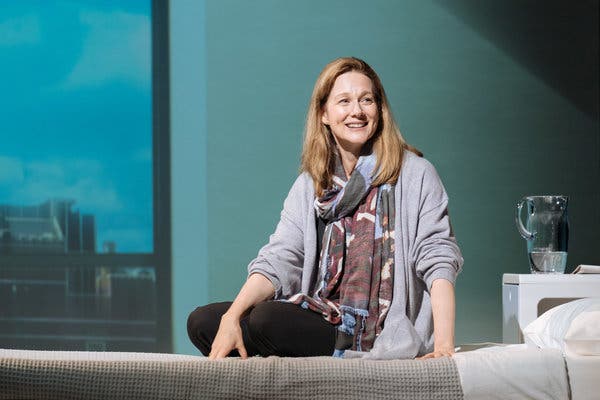