At This Theater: The Lunt-Fontanne

Over the years, I've seen 11 shows at the Lunt-Fontanne Theatre, and they ran the gamut from cringe-worthy to worthy favorite. I've also had the opportunity to sit in pretty much every location, and despite its cavernous seating area, the only place I wouldn't recommend is the rear orchestra, where you miss anything at the top of the stage thanks to a low-hanging mezzanine. Interesting fact: Mike and I sat in the same exact seats (Orch J 10-12) for three different productions, and we really liked the view from there - the proscenium is wide. But I have to say my favorite locale is the front mezzanine, which affords an excellent view and still feels close. It also offers close proximity to the theater's best feature, the spacious mezzanine lounge/bar area, with room for to merch booths and room to move. The merch area behind the orchestra seats is ridiculous, especially after the show is over.
At This Theater:
The Lunt-Fontanne 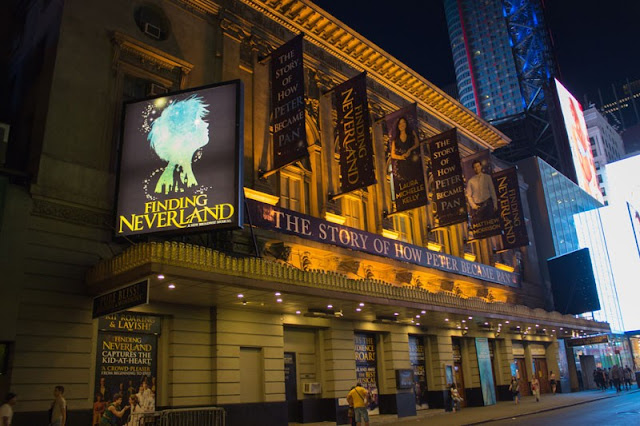 So, of the 11 shows I saw there, I found something to like about all of them, but if I had to pick a "worst," it would have to go to The Little Mermaid, an ugly and mis-directed piece, simultaneously extravagant and cheap looking. The only good thing about it was Ariel herself, Sierra Boggess. Even the mega-flop The Best Little Whorehouse Goes Public had its campy delights, including chorus girls in plexiglass cubes, the always reliable Dee Hoty, and a horse that took a dump during the curtain call. I could belabor the point, and name something good about the largely mediocre middle group, but instead, I'll just wax sentimental about my 5 favorites At This Theater.
# of Shows We Saw There: 11 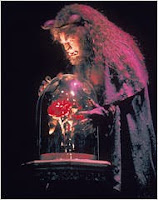 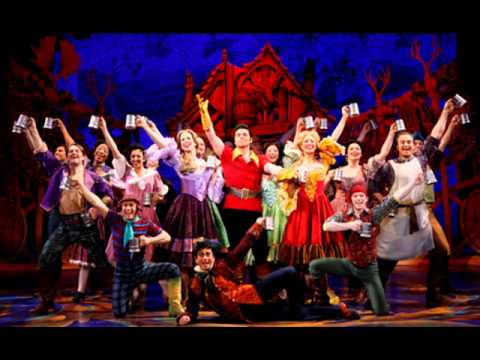 5. Beauty and the Beast (1999*) Although it was downsized when the show moved from the Palace Theatre, it was still a pretty spectacular production, and it is still my favorite of all the Disney Broadway musicals. Of course, having a great story and an even better score doesn't hurt. I hear there's a revival in the works. I can't wait.
* - Beauty and the Beast opened at the Lunt-Fontanne in 1999 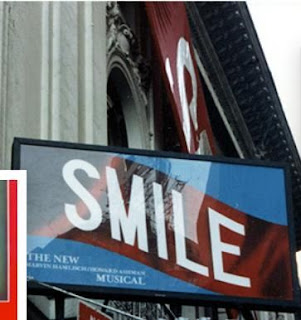 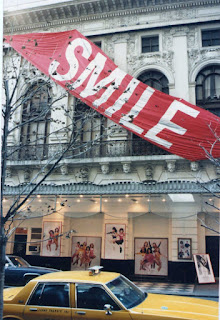 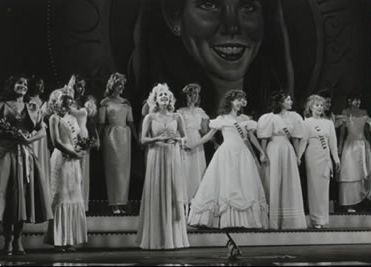 4. Smile (1986) I've said it before, and I'll keep saying it: they never should have "softened" the book to make it more "nice" for Broadway. The out of town try-out in Baltimore was opening night ready. Tuneful, ironically bright visually, smart and razor-sharp, the book had the heat of a jalapeno and the bite of snake. When I listen to the score (God, I wish they'd made a full-out cast recording!), I think of it in terms of the original book. Amazing how much more significant Howard Ashman's lyrics seem in that context... 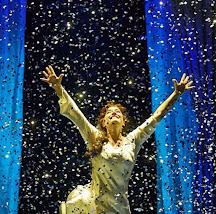 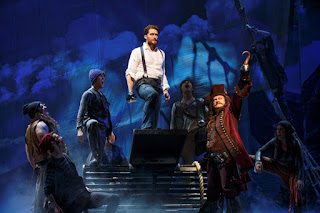 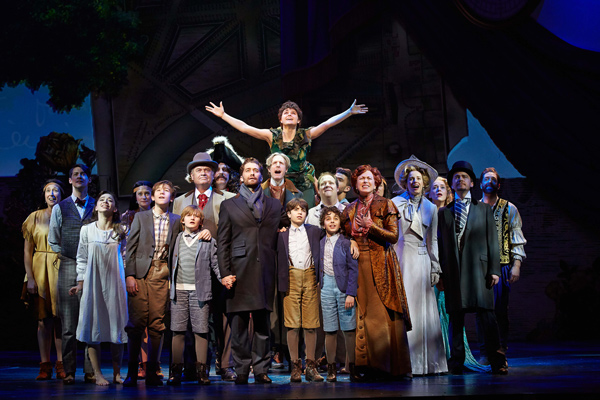 3. Finding Neverland (2015) They had me from Tinkerbell's entrance and all the way through to the epic death scene. I tell you, I wept. Ugly cried. Though I know the show has its detractors, I found it charming, creative and heartfelt. 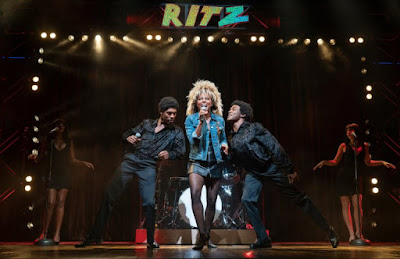 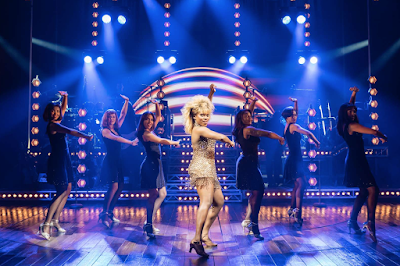 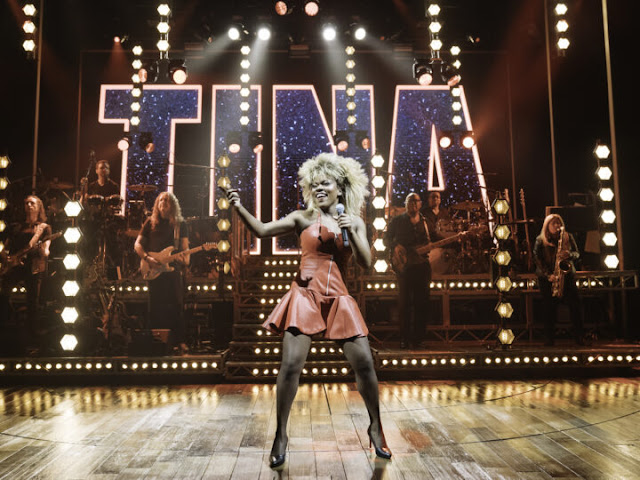 2. Tina (2019) So, I have a love-hate thing for bio-musicals. If the story is meh, I don't care how great the performances and songs are (Beautiful). If the story is interesting, the presentation creative and the songs are good, I'm much happier (On Your Feet!). But when the story is intelligently told, warts and all, beautifully staged, and has uniformly superb performances, I love it just as much as a "regular" musical. And that's Tina. What a production! And will all due respect to Ms. Warren, we were thrilled to see her alternate, Nkeki Obi-Melekwe, in a spectacular Broadway debut. 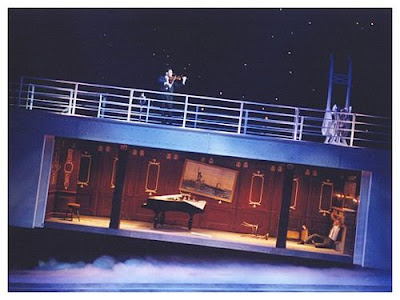 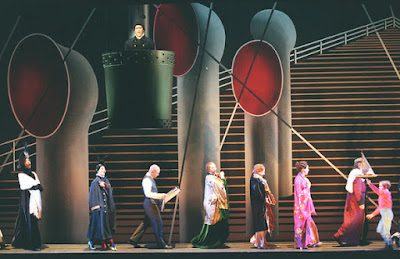 1. Titanic (1997) All four times I saw this gorgeous musical, the boat sank. And each time, I felt the human toll of the tragedy. Long before Rosie O'Donnell became its biggest fan, and crowds began flocking to it, I adored it. One of the things I like about it most, was the relative austerity of the show. Presented as a series of blueprint-like drawings (it is told from the ship's designer's point of view, after all), we were made to focus on the crew and passengers, lavishly costumed, instead of the grandeur of the ill-fated and oft-photographed passenger liner. The people were the point, not the set. Still, it was pretty jaw-dropping to watch the stage tilt and a grand piano slide by. But, in truth, the absolutely stunning score by Maury Yeston, played by a full orchestra and sung by a huge company was what kept me coming back. Revival, please.
#2586
Posted by JK at 7:00 AM