PREVIEWING THIS WEEK ON BROADWAY

BIRTHDAYS ON BROADWAY THIS WEEK! 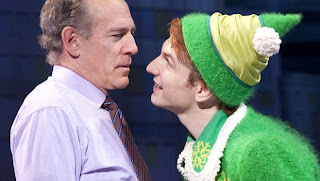 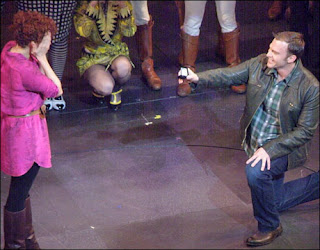 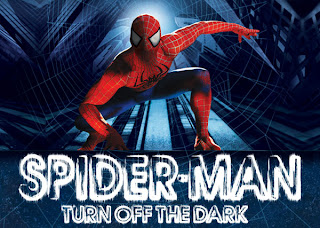 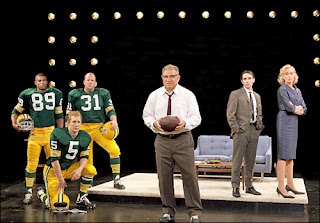 The Broadway Company of Lombardi 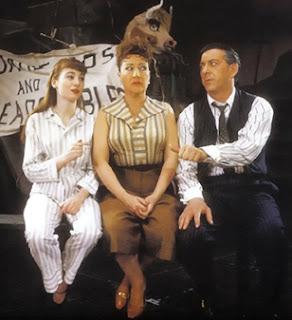