LOOK TO YOUR RIGHT FOR DETAILS ABOUT THE 1ST ANNUAL AWARDS THAT TONY FORGOT!  FINAL VOTING STARTS WEDNESDAY AT NOON EASTERN!

LIKE WHAT YOU SEE? BECOME A FOLLOWER OR GET EMAIL NOTIFICATION WHEN A NEW BLOG IS POSTED!

PREVIEWING THIS WEEK ON BROADWAY

BIRTHDAYS ON BROADWAY THIS WEEK! 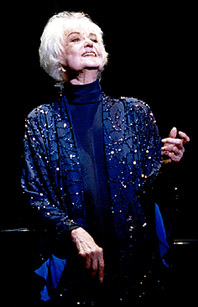 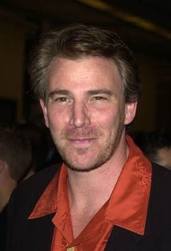 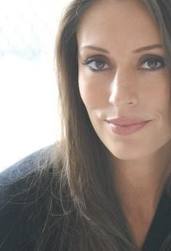 HISTORIC BROADWAY OPENINGS (MAY 9 - 15)
May 9:
Three Tony-winning Best Musicals opened on this date: 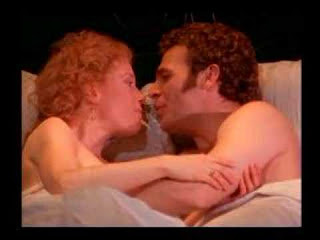 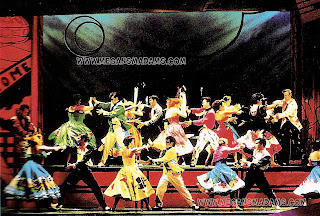