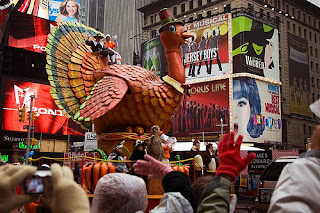 During the heat of summer, a lot of businesses haul out the holly and decorate for Christmas in July sales.  I always find the combination of oppressive heat and songs about snow and hot chocolate to be jarring and soothing at the same time.  How about you?  Anyway...
I got to thinking about the other big holiday at the end of the year, Thanksgiving, and figured out that six months ago today was Thanksgiving 2010, and six months from yesterday is Thanksgiving 2011.  So why think about all of this?  Well, I suppose, if we stop and think about it, we have a lot to be thankful for, considering that this time last week, millions of people were bracing for the end of the world... 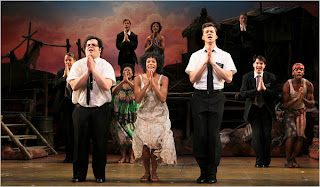 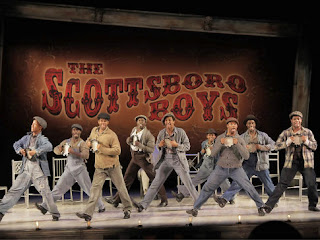 The Tony Awards:  Will it be The Book of
Mormon or The Scottsboro Boys' night?
Because the end of the world did not happen, I am thankful for the following things: 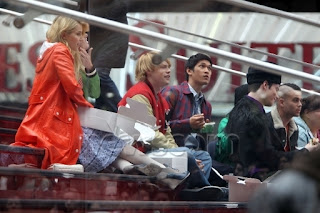 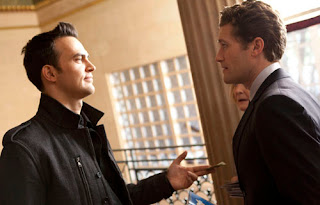 Women on the Verge: "Madrid is My Mamma"
But, seriously, considering everything that is actually happening in the world, I have much to be thankful for.  My heart goes out to everyone affected by the tornadoes, earthquakes, tsunamis, volcanic eruptions, nuclear meltdowns, war...  Maybe it is a good idea to take stock twice a year instead of each November.  These days, just surviving is enough for giving thanks.

Labels: Glee, thanks, Women on the Verge