DON'T FORGET TO VOTE IN THIS MONTH'S NEW POLL (TO YOUR RIGHT)!
LIKE WHAT YOU SEE?  BECOME A "FOLLOWER"!
NEW!  SIGN UP TO GET THIS BLOG VIA EMAIL! (LOOK TO YOUR RIGHT UNDER THE POLL)

SPECIAL DISCOUNT CODE FOR HOW TO SUCCEED!: (Just click for details!)
http://howtosucceedbroadway.com/HSFAN105.php 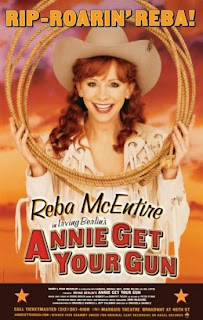 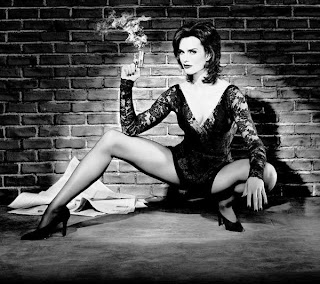 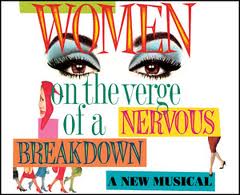 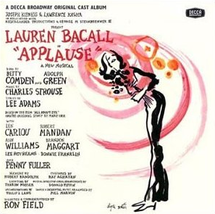 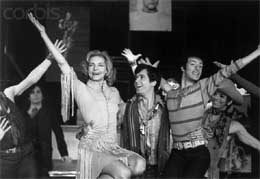 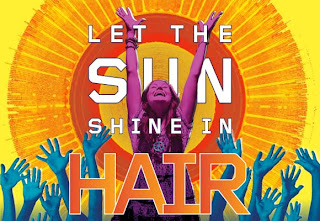 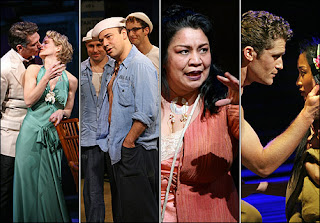 BROADWAY VIDEO OF THE WEEK

A presentation by the Handspring Puppet Company, makers of the puppets used in War Horse.  This is fascinating.  A little creepy, but fascinating.