DON'T FORGET TO VOTE IN THIS MONTH'S NEW POLL (to your right)!


LIKE WHAT YOU SEE?  BECOME A FOLLOWER OR GET THIS BLOG VIA EMAIL!
A NEW CONTEST STARTED YESTERDAY - BE SURE TO CHECK OUT THE APRIL 16TH BLOG FOR DETAILS AND THE FIRST TRIVIA QUESTION!
TIP: IF YOU RUN YOUR MOUSE POINTER OVER MOST OF THE PICS IN THIS BLOG, AND THE POINTER CHANGES (USUALLY TO A POINTING FINGER) THAT MEANS YOU CAN CLICK TO ENLARGE THE PICTURE!
WHAT YOU MIGHT HAVE MISSED THIS WEEK:


NOTE: The next The Normal Heart Contest Question will be at the bottom of tommorrow's blog!

SPECIAL JK'S THEATRESCENE DISCOUNT FOR  THE NORMAL HEART ON BROADWAY: 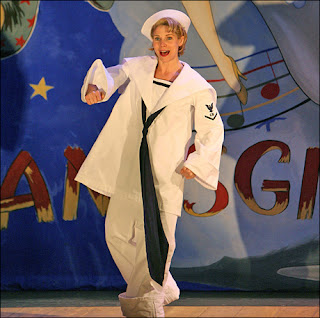 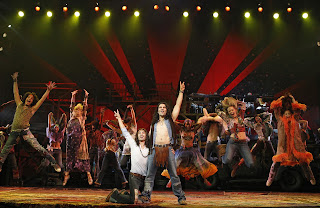 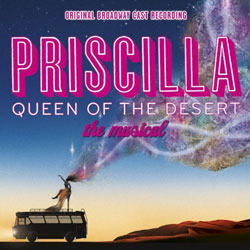 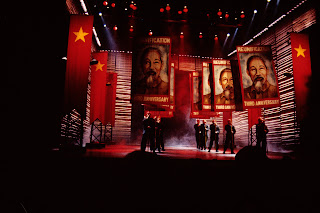 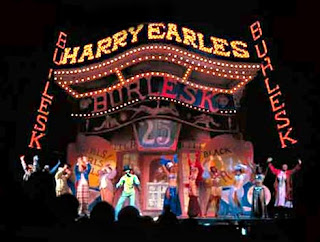 The National Tour ad for Bring It On: The Musical