PLEASE TAKE A MOMENT TO VOTE IN THIS MONTH'S POLL
AND IN ROUND 3 OF HOT/HOTTER (LOOK TO YOUR LEFT)!

WHY SHE'S MS. BROADWAY:  It is really hard to believe that she's only been on Broadway in two shows: The 25th Annual Putnam County Spelling Bee and the revival of Les Miserables.  Perhaps that is because of the number of high profile regional and off-Broadway shows she's been associated with.  Maybe it is the caliber of her co-stars.  And what a season she is having!  Just this season she has starred in the Broadway-bound Peter and the Starcatcher (casting has not been announced, but I hope she stays with it) and she is currently making a star-turn in the Encores! revival of Merrily We Roll Along.  With such talent and range, it is no wonder Celia Keenan-Bolger  is Ms. Broadway for February 2012. (Click HERE for my Merrily review.) 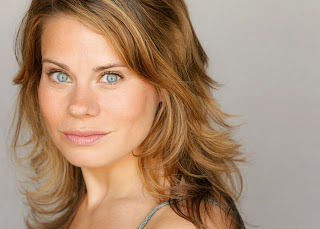 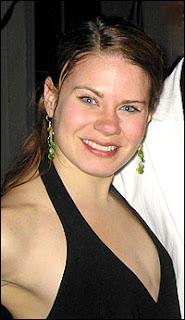 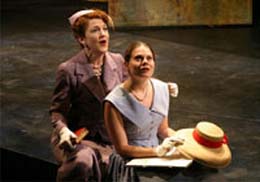 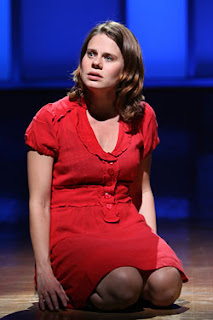 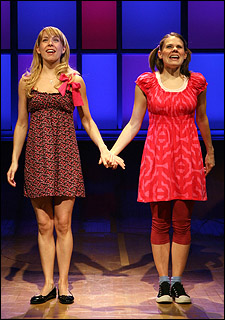 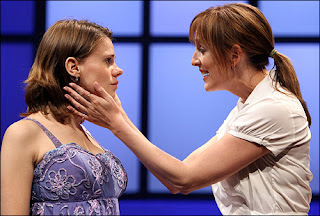 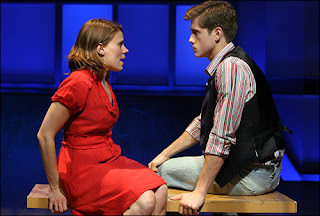 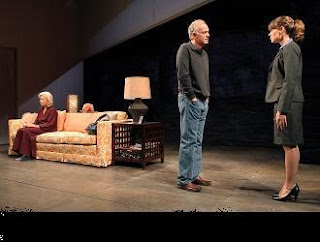 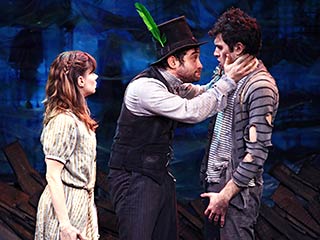 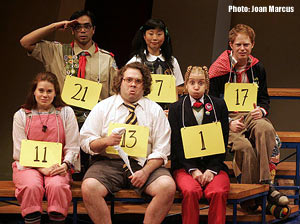 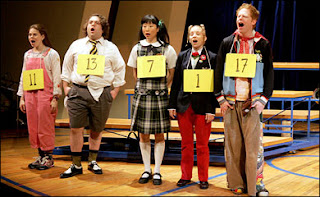 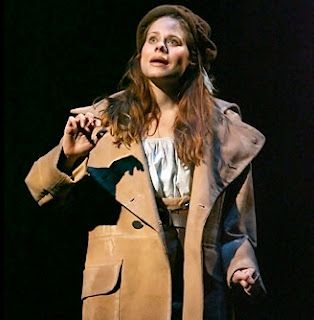 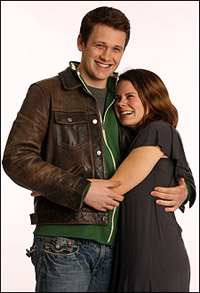 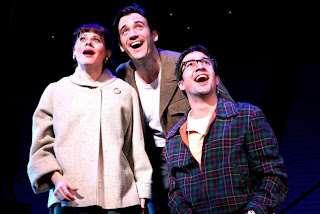