PLEASE TAKE A MOMENT TO CAST YOUR VOTE
FOR ROUND 3 OF HOT/HOTTER
AND THIS MONTH'S BROADWAY POLL (BOTH TO YOUR LEFT)! 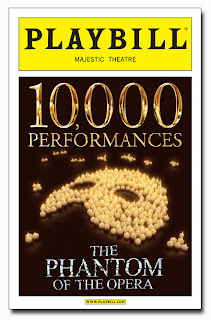 BROADWAY RUMOR OF THE WEEK: 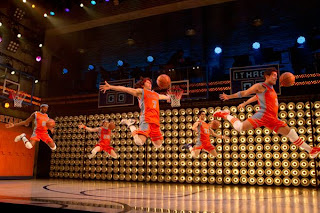 
BROADWAY'S WINNERS AND LOSERS FOR THE WEEK: 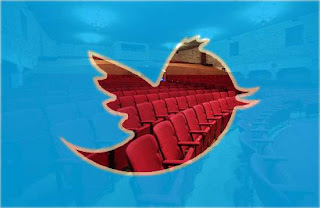 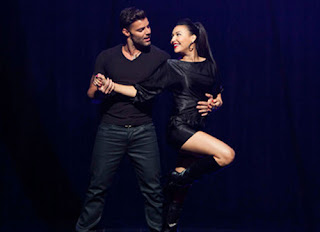 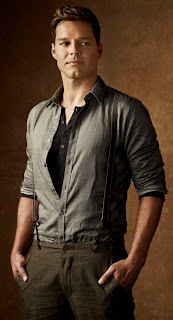 BROADWAY: NOW IN PREVIEWS/OPENING THIS WEEK: