WHY HE'S MR. BROADWAY: Whenever a Broadway actor leaves for a successful career in television and/or film, we are sad for ourselves and happy for him or her.  But when they come back regularly, we are ecstatic.  And so it is with this month's Mr. Broadway, who makes movies - including one of a play he did on Broadway, and has a high profile, successful TV career - in Weeds, a show that features two other Broadway babies, Hunter Parrish and Mary-Louise Parker.  He was also Emmy nominated for his star-turn in HBO's Angels in America, where he played Prior, along with such heavy hitters as Emma Thompson, Al Pacino and Meryl Streep.  And still he returns to the stage regularly.  Off-Broadway, he was most recently in The Understudy, and he was Obie nominated for his role in Love! Valour! Compassion!, which he repeated on Broadway and on film.  Now, Justin Kirk returns to Broadway, again with such heavy hitters as Stockard Channing, Judith Light and Stacy Keach, in Other Desert Cities. 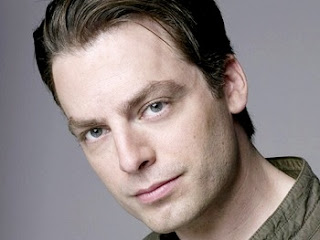 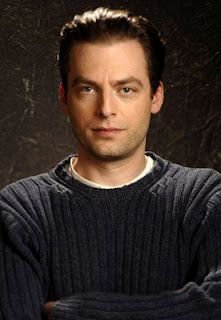 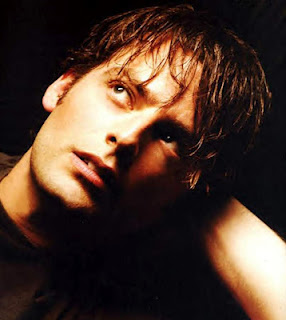 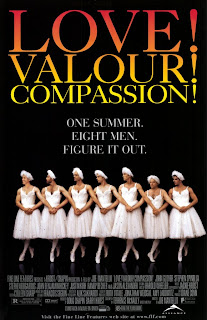 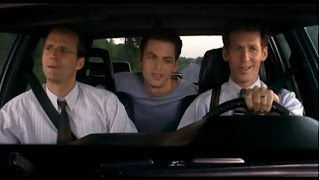 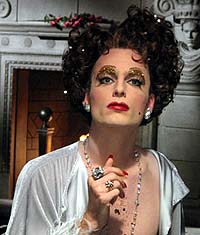 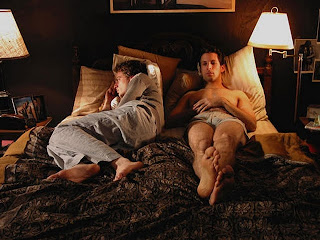 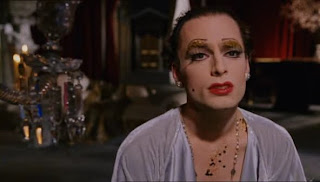 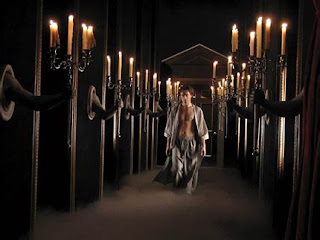 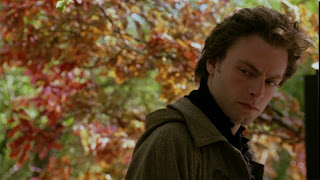 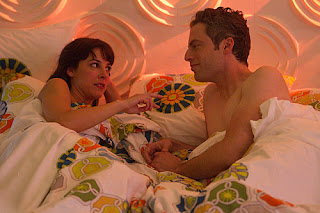 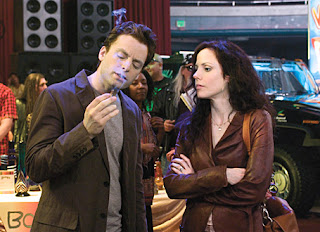 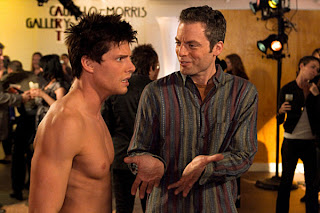 Off-Broadway's The Understudy
with Mark-Paul Gosselaar and Julie White 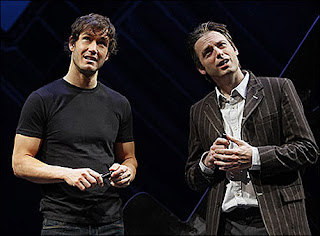 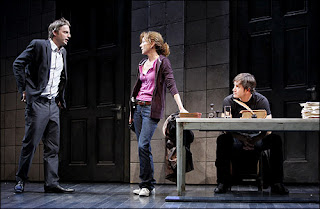 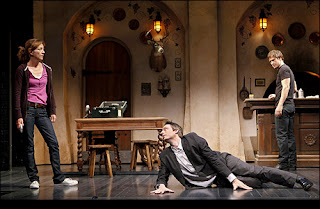 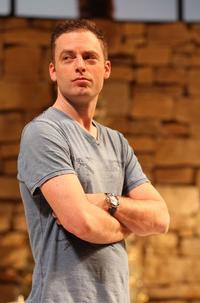 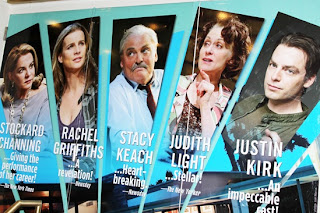 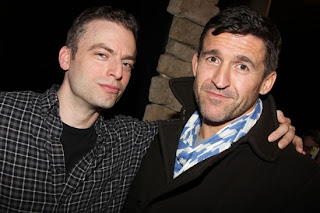 
Prior's Dream from Angels in America