PLEASE TAKE A MOMENT TO VOTE IN ROUND 5 OF HOT/HOTTER!
AND YOU ONLY HAVE 3 DAYS LEFT TO PICK
BROADWAY'S MOST ROMANTIC COUPLE!
(LOOK TO YOUR LEFT AND CAST YOUR VOTES!)

BROADWAY PICTURES OF THE WEEK 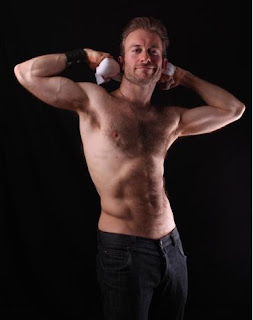 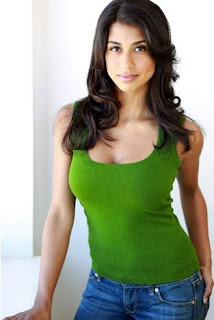 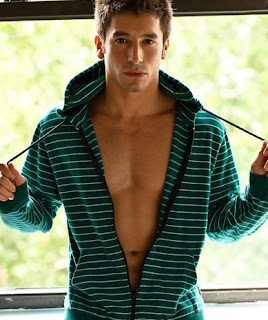 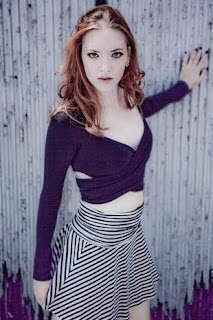 Clockwise from top left: Colin Cunliffe (Evita), Shannon D'Ornellas (Ghost: The Musical),
Ian Paget (Leap of Faith), Samantha Sturm (Nice Work If You Can Get It)

I've been bringing sexy back to Broadway blogging all week what with OUT Magazine's 100 Most Eligible Bachelors and not TWO but THREE Finches to vote for in "HOT and HOTTER Round 5"!  So why not end (or start, if you like) the week with a sample of Time Out New York's 20 hottest Broadway Chorus Boys and Girls.  Ghost, Nice Work If You Can Get It, Evita and Leap of Faith all suddenly look that much better, right?  Click HERE to see all 20! 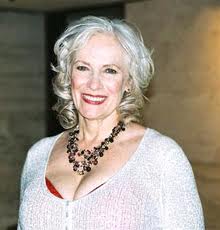 BROADWAY OPENINGS AND CLOSINGS THIS WEEK

COMING UP THIS WEEK AT JK'S THEATRESCENE: