Look to your left!  Rate the guys in Round 2 of HOT/HOTTER!
And vote on Broadway's most romantic couples in the February poll, also to your left!

THIS WEEK (SCROLL TO FIND EACH!):


BROADWAY/WEST END VIDEO OF THE WEEK:
Elena Roger and the London Company of Evita: "Buenos Aires"


HOW TO SUCCEED CONTEST WINNERS AND TRIVIA ANSWERS 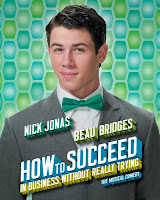 Congratulations to Brennan L. from Rochester and Jessamyn D. from Medford!  Their entries, with all 5 answers correct, were selected as winners for a pair of tickets each to see Nick Jonas in How to Succeed in Business Without Really Trying!

Thanks to all of you who entered!  Look for a new contest very soon!


Here are the answers to the trivia contest questions:

CLICK THE HOW TO SUCCEED ICON TO YOUR LEFT FOR A DISCOUNT TICKET OFFER! 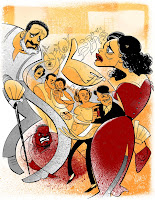 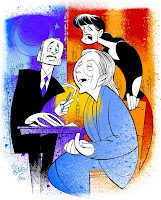 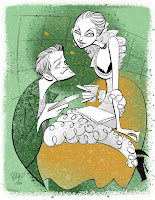 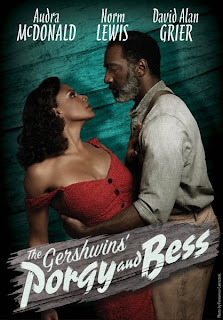 Question:  Why have you seen/are you interested in seeing The Gershwins' Porgy and Bess?


Results based on 72 votes:
(Thank you to everyone who voted from Maine to California and even Toronto, Canada!)

ROUND 1 of HOT/HOTTER RESULTS: 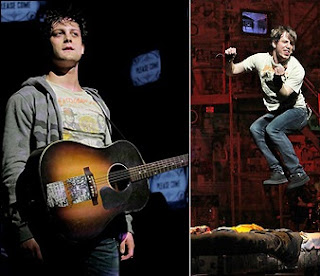 Question: Who is the hottest "Jesus of Suburbia"?


Results based on 115 votes:
It was so close!  Van Hughes goes on to the quarter finals in 11 weeks!


THE BROADWAY WINNERS AND LOSERS OF THE WEEK: 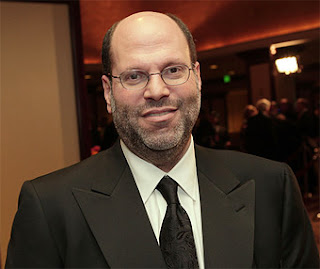 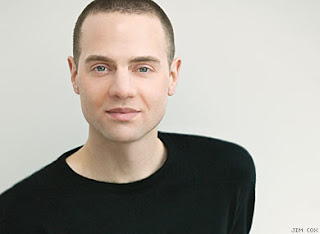 BEST BROADWAY NEWS OF THE WEEK:
Adam Guettel is working on FOUR new musicals!  Read about it HERE!