WHY HE'S MR. BROADWAY: Word on the street is that his performance in the new musical Once is riveting, emotional and beautifully rendered.  He has, over the years proven himself versatile as an actor and musical theatre star.  He has played such musical supporting roles as Sir Lancelot in Spamalot, and Bill Starbuck in 110 in the Shade.  He has proven his mettle in the Albee drama Seascape, and his comic chops as Sobinsky in To Be or Not to Be.  He has held his own against such theatrical luminaries as Audra McDonald, John Cullum, Jan Maxwell and Frances Sternhagen.  And that is just on Broadway.  Regionally he has appeared in Pirates! (Huntington) and The Subject Was Roses (The Kennedy Center) among other productions, and has co-starred with Cady Huffman, Judith Ivey and Bill Pullman.  And you probably have seen him on any number of TV shows, including NCIS and his own series, Working Class, in which he co-starred with TV icon Edward Asner.  But now it is his turn to take the lead, and with Once about to take him to a new level, it is no wonder Steve Kazee is Mr. Broadway for March 2012. 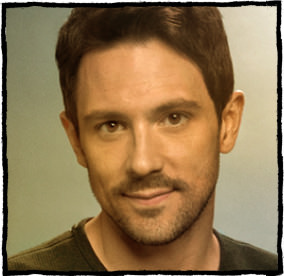 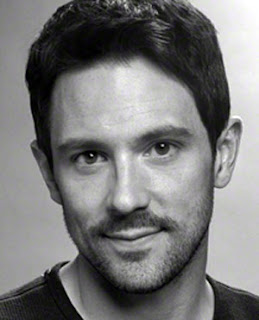 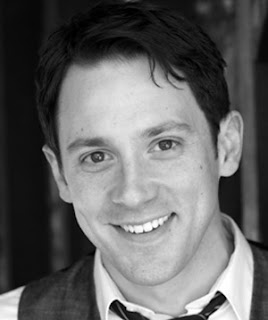 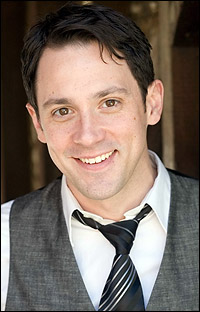 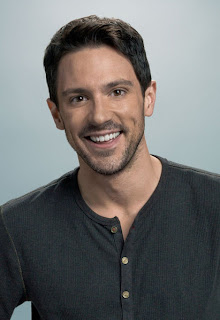 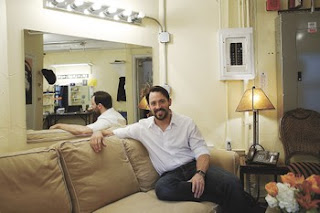 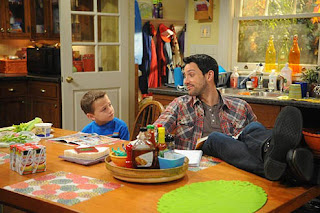 REGIONAL THEATRE
The Subject Was Roses 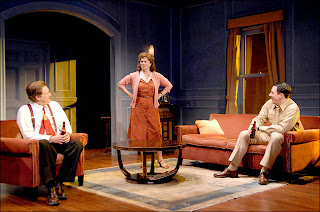 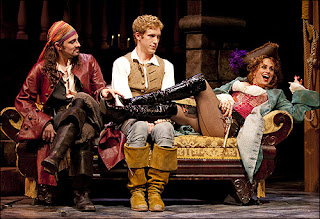 BROADWAY
110 in the Shade 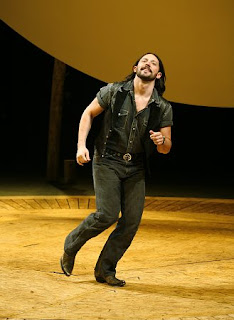 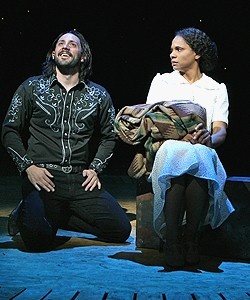 To Be or Not To Be 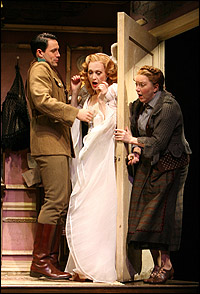 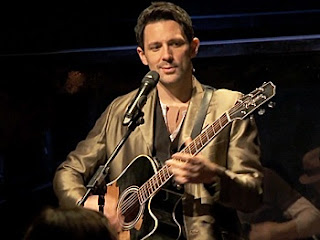 
The Promo Trailer for Once