On the Cover: Broadway in Magazines

LAST CHANCE TO ENTER TO WIN TICKETS TO LEAP OF FAITH!
LAST CHANCE TO CAST YOUR VOTE IN THIS MONTH'S POLL!
AND VOTE IN ROUND 9 OF HOT/HOTTER: CARRIE CUTIES!

With the press machines of all the new shows going at full power now, theatre fans can get even more of their fix than usual.  That includes print magazines - some New York-based, others national - many of which aren't available to those of us who live outside the city and/or in the boondocks where such highfalutin magazines as Vanity Fair just aren't on the racks at the Walmart checkout.

Most recently, three new shows were featured in articles and pictorials. 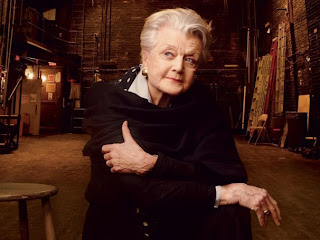 
Evita in the April 2012 issue of Vanity Fair (Spain edition) 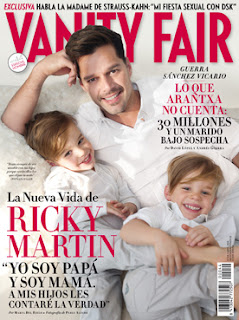 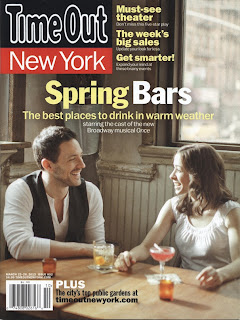 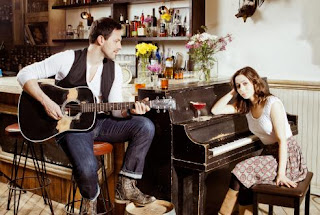 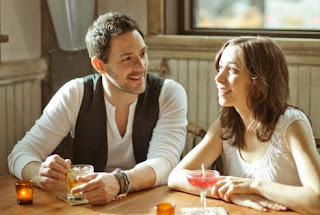 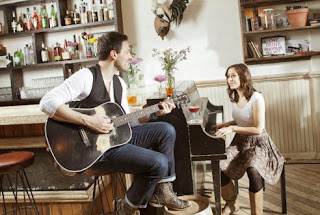