PLEASE TAKE A MOMENT TO TAKE THE MONTHLY POLL
AND TO VOTE IN ROUND EIGHT OF "HOT/HOTTER"
BOTH ARE TO YOUR LEFT!  CLICK THE ICONS!

WHY SHE'S MS. BROADWAY: Every season it seems there is some real buzz about a new actress on the scene - think Sutton Foster, Laura Osnes, Laura Benanti.  This season the buzz seems to be swirling around a little show called Once and its leading lady, .  Of course, this isn't the first time she's appeared on Broadway supporting roles in two critically acclaimed, if short-lived plays (Coram Boy, The Lieutenant of Inishmore) took care of her debut.  Off-Broadway, she's appeared in such diverse works as The Little Foxes, The Heart is a Lonely Hunter and Crooked.  Film audiences know her from from such independent films as The Year of the Carnivore and Sleepwalk with Me. And on TV, she's appeared on The Good Wife, The Sopranos and a critically-acclaimed guest-starring turn on 30 Rock. But for now, fans of Broadway get to enjoy what will surely be one of most talked about performances of the season.  What better reason than that do I need to select Cristin Milioti as Ms. Broadway? 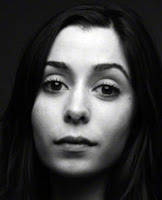 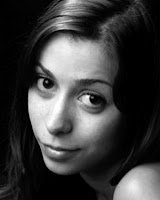 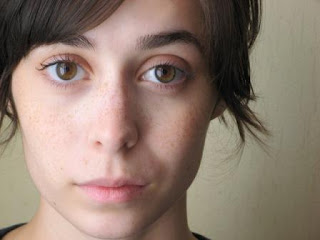 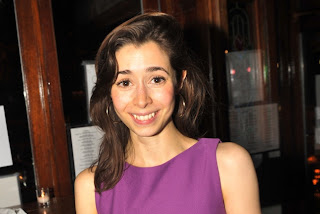 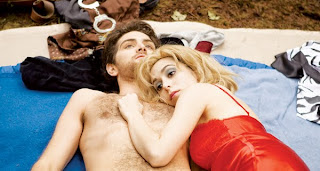 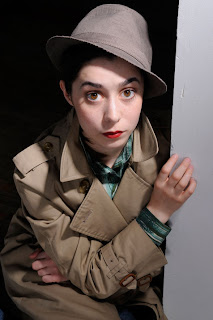 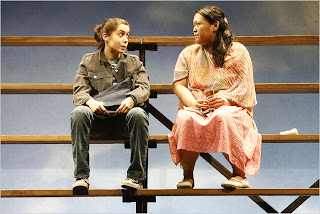 A Preview of Once