Time sure flies... last Sunday marked the end of the first half of the 2012-2013 Broadway season.  Here's how your favorite (and not-so-favorite) shows did during the second quarter.

But first, a few facts about the quarter: 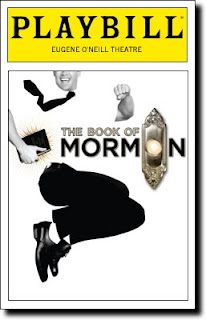 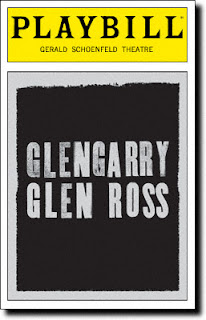 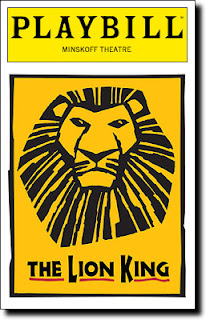 PLUS: Don't forget to VOTE in this week's "HOT or NOT": A Christmas Story Cast! (Please do BOTH parts!) Starts tomorrow!