FACE OF THE FUTURE: Nick Cartell of SCANDALOUS 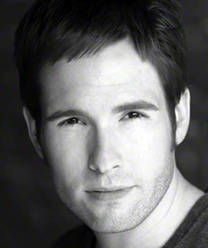 If you've been to the Neil Simon Theatre anytime in the past year and a half or so, you've probably seen this week's "Face of the Future," Nick Cartell.  With a career that is really starting to take off, and those matinee idol looks, it is just a matter of time before this chorus boy moves to center stage.

The guy has skills - a BFA in Theatre from Arizona State University is no small accomplishment.  There, he played roles such as Marius in Les Miserables and Fabrizio in The Light in the Piazza.

In New York, he was seen in off-Broadway's Frankenstein and the 2010 NYMF entry, TESS: A Rock Musical.  Last season, he made it to Broadway in Jesus Christ Superstar, and now he's channeling God once again as backup to Aimee Semple McPherson in Scandalous. 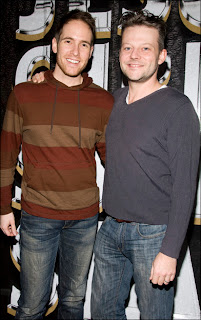 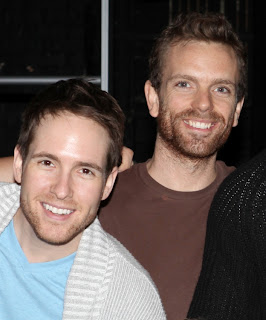