WHY SHE'S MS. BROADWAY:  She's a Tony nominee.  She's done Sondheim and Rodgers and Hart.  She's replaced such stars as Laura Benanti and Kelli O'Hara, and she's co-starred with the likes of Matthew Broderick, Robert Goulet and Raul Esparza.  She was the original Modern Millie.  She's battled witches and giants, played the ghost of a young actress, and she's flown in a car! These days, she's playing Ralphie's mother in A Christmas Story: The Musical.  And now, Erin Dilly is Ms. November! 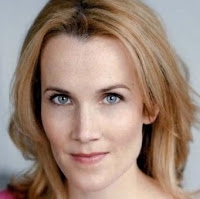 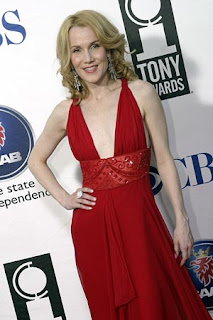 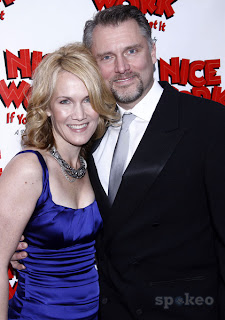 At the Tony Awards; Opening Night with husband, Stephen Buntrock 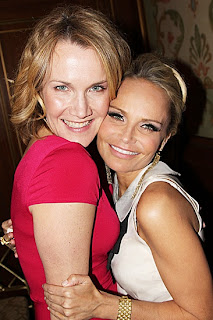 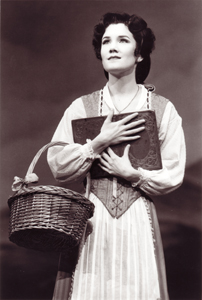 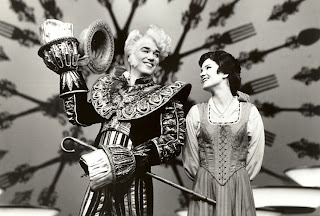 Beauty and the Beast (Lower, with Patrick Page) 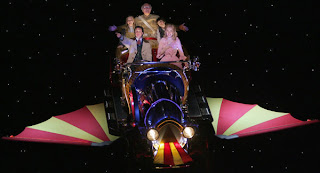 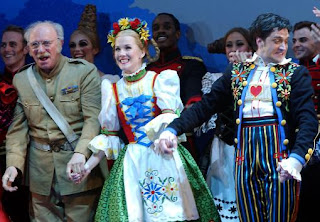 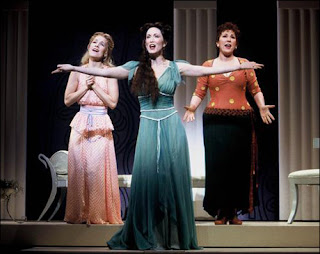 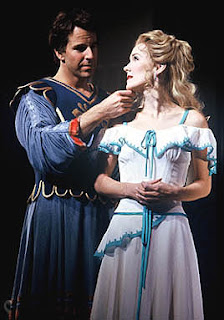 The Boys From Syracuse 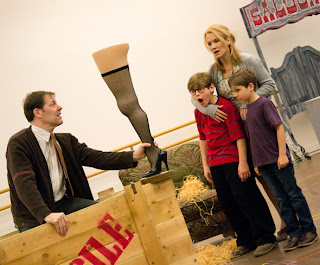 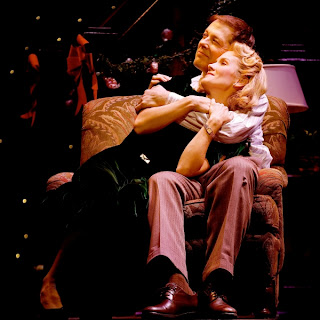 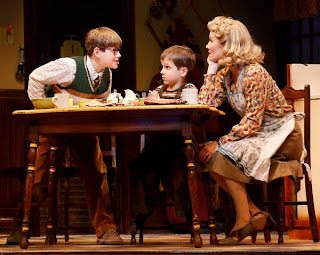