Well, it's the end of November, and at last the rest of the 18th Annual Out 100 list is out!  The initial roll out featured 8 gentlemen with Broadway connections (read about them HERE).  Here are 8 more - 16 out of 100, not bad!  And the rest of the list is equally full of veterans of the stage and the new generation of theatrical movers and shakers.  Best of all, though, these artists represent the very best of their craft, and as people who lead and live by example.  They are role models, envelope pushers, champions and heroes.  Together, they (and all of the 100) move us even closer to a day when we might celebrate the 100 greatest people of the year - gay, straight or whatever.

Here are the rest of the theatre people celebrated on this year's Out 100! 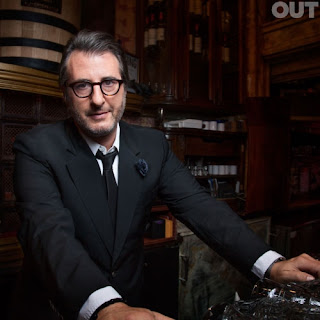 Theatre Connection:  Well, he writes plays (and TV that more resembles theatre than television).  Most recently, he stunned with Other Desert Cities, his first play to make it to Broadway. 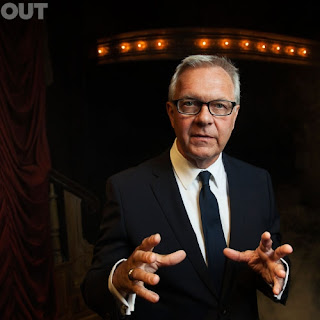 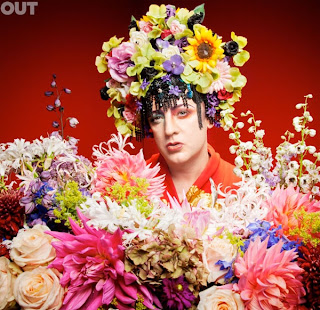 Theatre Connection: It's been awhile, and we'd love to have him back!  He was the star, the composer and lyricist and subject of Taboo. 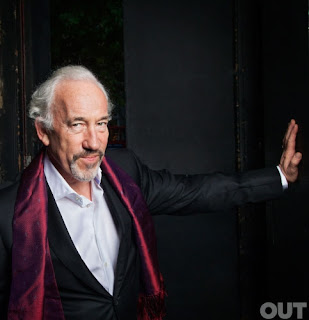 Theatre Connection: Though this Brit is a living legend in his native country, Broadway has had the pleasure of his company twice: as director of Shirley Valentine and as performer in The Mystery of Charles Dickens.  Come back soon, Simon!

Jane Lynch: Actress (OUT Magazine's Entertainer of the Year) 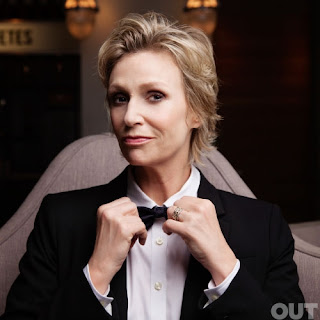 Theatre Connection: The former Love, Loss and What I Wore star is probably best known as Sue Sylvester, the terror of McKinley High in the theatre-friendly Glee, but a better friend to the arts would be hard to find in real life.

Andrew Rannells: Actor (OUT Magazine's Ingenue of the Year) Theatre Connection: Hello!  The Tony-nominated star of The Book of Mormon is now wowing the country in the hit TV series The New Normal.  I hope we haven't lost him completely to Hollywood... 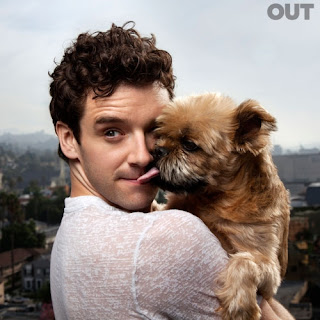 Theatre Connection: Since his acclaimed stint in TV's Ugly Betty, Urie has been no stranger to the New York stage, including equally acclaimed turns in The Temperamentals and How to Succeed in Business Without Really Trying. 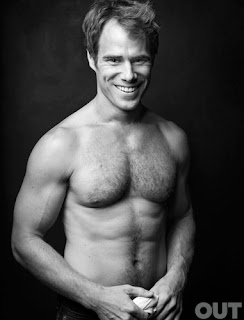 Theatre Connection: This fine slice of beefcake (like you don't see it...) currently stars in Spider-Man: Turn Off the Dark as bad boy Flash, and several ensemble roles.  He also understudies the web-slinger himself, Peter Parker/Spider-Man!

Labels: Chicago, Other Desert Cities, Out Magazine, Spider-Man: Turn Off the Dark, The Book of Mormon