HOT or NOT: ELF Edition: The Ensemble 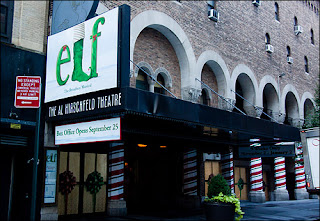 You know the holidays are close when you see a ton of ads for The Radio City Music Hall Christmas Spectacular!  And for the past several seasons, Broadway has been in the thick of the season, too.  This season is no different, unless you count that TWO holiday shows will be on the boards this year!  This week,  you have the chance to play Santa, only instead of "Naughty or Nice," you are choosing which of his helper's are "HOT or NOT."  That's right, this week your votes will select which 2 Male Ensemble Members and 2 Female Ensemble Members from Elf: The Musical will go on to the finals of The HOTTEST Musical Stars of the 2012 -2013 Season!

So far, you've chosen the hottest guys and gals from Bring It On, Dogfight, Chaplin, Annie, Scandalous and The Mystery of Edwin Drood.  In the coming weeks, you'll have your say about the casts of Bare and A Christmas Story: The Musical. To see who has made it to the finals, click the "HOT or NOT" tab at the top of the blog.


There are TWO surveys - one for the guys, one for the gals.  You'll need to use the scroll bars on each survey box to navigate down and side to side for each poll.  Your votes will count when you click DONE at the end of EACH.  PLEASE DO BOTH SURVEYS!

PLEASE NOTE: The survey program collects your answers only.  I do NOT collect your email or other identifying information.

THIS WEEK: THE ENSEMBLE OF ELF: THE MUSICAL
THIS POLL WILL CLOSE AT 6PM ON THURSDAY, NOVEMBER 15th!
TELL YOUR FRIENDS!

BE SURE TO SCROLL DOWN THE PAGE TO SEE ALL BOTH POLLS AND SCROLL THROUGH EACH POLL TO CLICK "DONE" AT THE END! 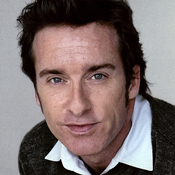 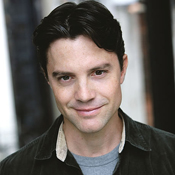 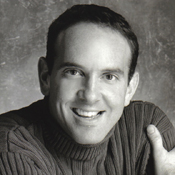 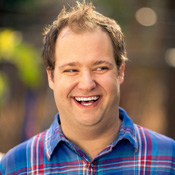 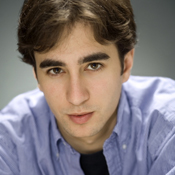 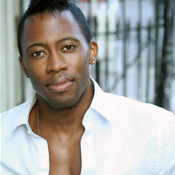 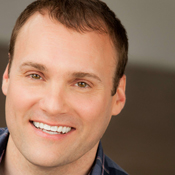 MALE ENSEMBLE MEMBERS IN ELF: THE MUSICAL
(Since there are so many male and female candidates, there is a separate poll for each group.) Select as many or as few as "HOT" that you'd like.  Use the side scroll bar to see all of the choices.  Be sure to click "Done" at the bottom of both polls. 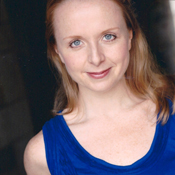 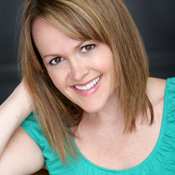 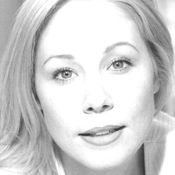 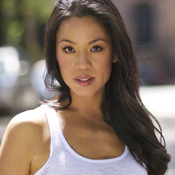 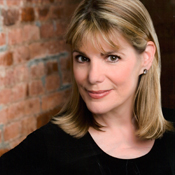 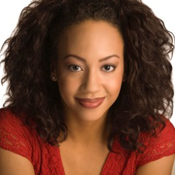 FEMALE ENSEMBLE MEMBERS IN ELF: THE MUSICAL
(Since there are so many male and female candidates, there is a separate poll for each group.) Select as many or as few as "HOT" that you'd like.  Use the side scroll bar to see all of the choices.  Be sure to click "Done" at the bottom of both polls.

Jeff
4.070
Comments? Questions? @jkstheatrescene (Twitter); jkstheatrescene@yahoo.com (Email); or leave a comment below and check a box!
Posted by JK at 12:15 AM