ENTER TO WIN TICKETS TO SEE "MR. AUGUST" IN ROMEO AND JULIET!
CLICK THE SHOW LOGO TO YOUR RIGHT AND
ENTER BY NOON, AUGUST 17, 2013 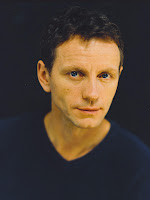 WHY HE'S MR. BROADWAY: It is hard to believe that it was 20 years ago that Brent Carver took the international theatre community (Toronto, London, New York) by storm with his career-making turn as Molina in Kiss of the Spider Woman, which earned him the Theatre World, Drama Desk and Tony Awards.  Since then, he's been back on Broadway twice, in King Lear and in his Tony-nominated performance as Leo Frank in Parade.  Though its been awhile since he's been back, he has been a fixture on the Canadian stage and screen.  Now, he's getting ready to start previews in another Shakespearean classic as Friar Laurence in Romeo and Juliet.  Welcome back, Brent!  I can't think of a better reason to name him Mr. Broadway August 2013.

ON CANADIAN STAGE AND SCREEN 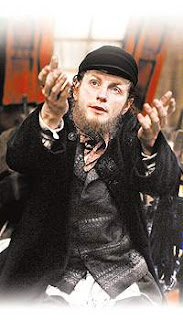 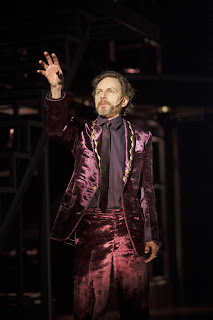 Fiddler on the Roof/Jesus Christ Superstar

ON THE NEW YORK STAGE 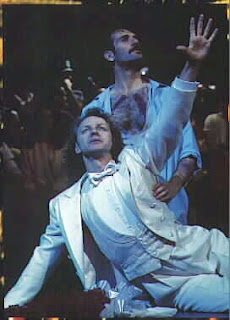 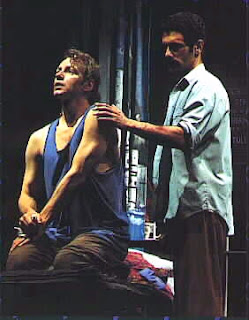 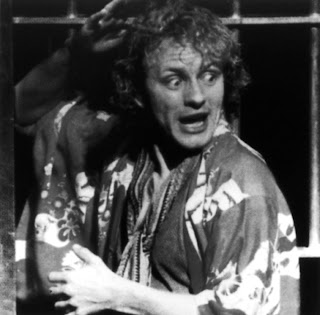 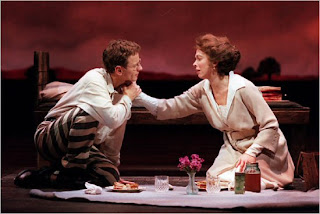 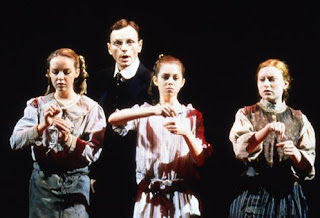 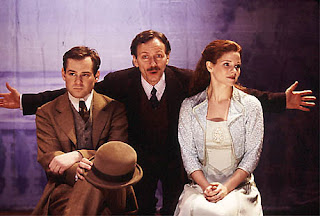 My Life With Albertine