With the new season under way, and five new shows either opened or in previews, already a lot of press has been given to the fact that there have been many Broadway debuts in these new shows.  Of course, there are the higher profile debuts of Amber Imam of Soul Doctor, Zachary Levi of First Date and Orlando Bloom of Romeo and Juliet.  Four of those shows, Forever Tango, Let It Be, Soul Doctor and Romeo and Juliet feature companies that have many, if not a majority, of its cast members making their debuts.  A few long running shows have also added Broadway debutantes to their casts since the season started, too. 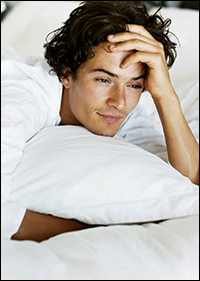 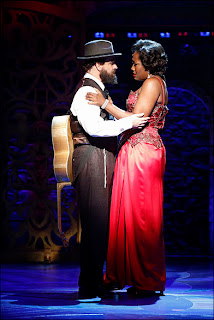 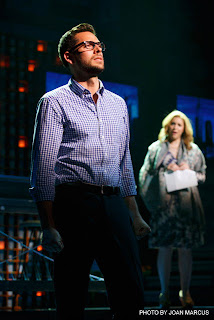 I know I'm not the only one reading this that dreams of making their debut on Broadway - I am envious of every person on this list!  And so, congratulations to all! 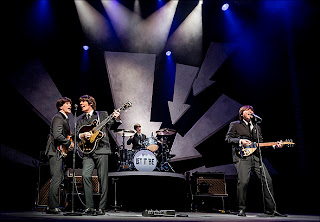 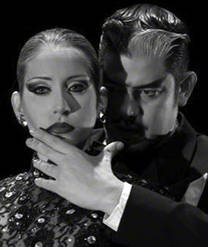 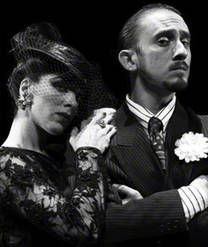 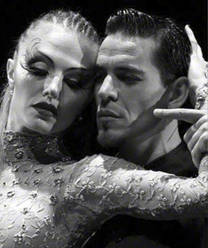 Below is a list of those performers who are making their debuts this season.  (The list does not include cast members who have rotated in and out within the first quarter, or performers currently in shows who debuted prior to the beginning of this season.)