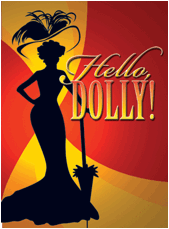 On the same day that the Internet blew up with news that psuedo-celeb Sophia Grace has been cast as Little Red Ridinghood in the film version of Into the Woods, came news that Kristin Chenoweth is in talks to head a revival of Hello, Dolly!  While I could proably write pages about the casting of Into the Woods, I spent the day with my head in the clouds thinking about who would be great in a Cheno-led Dolly.

Here's what I came up with!  Please feel free to write in and tell me who else you'd like to see...


As Dolly Levi
As Horace Vandergelder 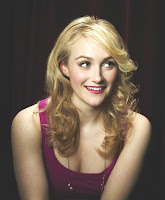 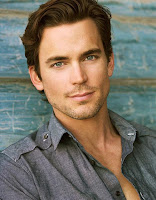 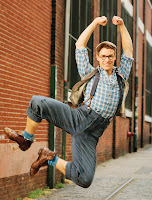 As Rudolph, the Head Waiter at Harmonia Gardens

As the Waiters at Harmonia Gardens 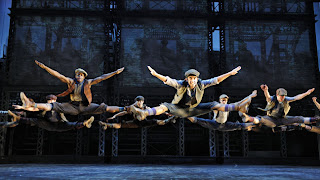 All of the Newsies Past and Present