I don't know how this summer has been where you live, but, at my house, after a sweltering heat wave, we had a good week and a half of cooler days and low humidty.  In short, the last 10 days have been spectacular!  Then, this morning, I was awakened bu the patter of rain drops on my window.  DEPRESSING.  Right?  So, how do I cheer up?  OK, I'm a complete Broadway AND statistics nerd.  And so, I got online, found out that there have been MANY Broadway songs with the word "rain" in them.  Here are a few, plus a few play titles to get my/our mind/s off the ugly outside. 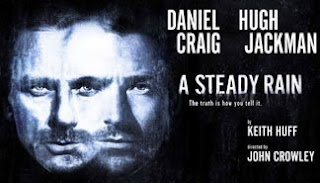 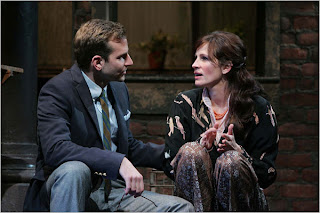 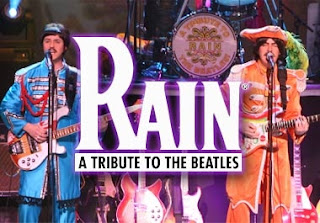 and, of course, Rain

5 Broadway Shows That Have a Song Called "Rain" In Them: 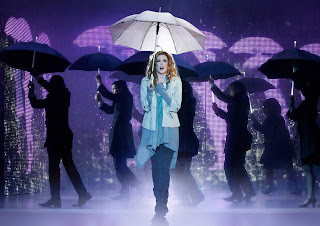 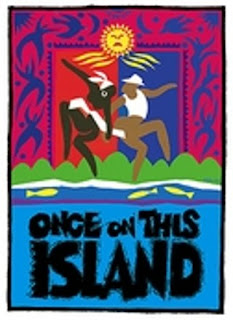 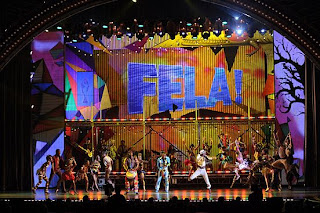 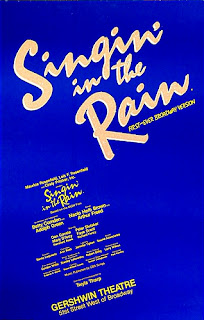 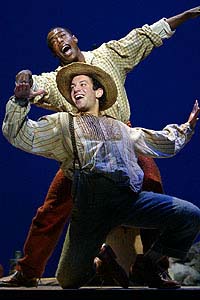 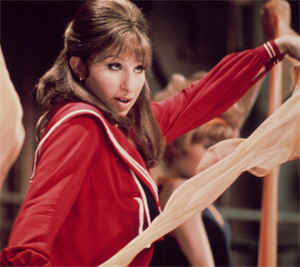 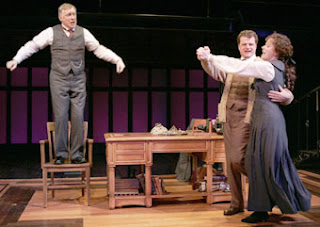 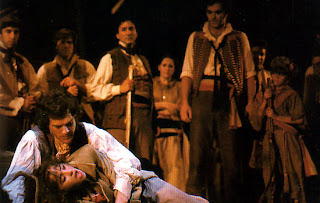 * - Performance totals include all preview and performance numbers for all original productions, plus any revivals.
** - The same song, "Come Rain or Shine," appeared in 3 shows.  Their totals are combined.