Catching Up with Broadway's Anna Kendrick

Fifteen years ago, the musical High Society posted its closing notice at the St. James Theatre, where it would eventually en d its run on August 30, 1998.  Despite a score made up of classic Cole Porter songs, and a cast that included Tony winner Randy Graff, Stephen Bougardus, Melissa Errico, the late Daniel McDonald, and theatre legend John McMartin, the show failed to ignite either the critics or the box office.  It did garner 2 two Tony nominations, though, one for McMartin, the other for an unknown 12 year-old scene-stealing spitfire named Anna Kendrick. She was (and remains) the third youngest nominee ever.  Sadly, she hasn't been back since.  But it isn't like she hasn't been busy making a name for herself - and the stage hasn't been all that far behind, either. 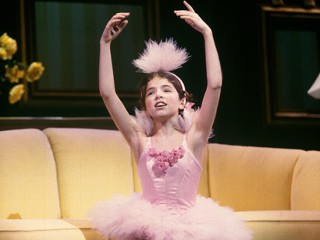 Since 1998, she's been in a number of films, including a little trilogy called The Twilight Saga, and even an Oscar-nominated turn in the George Clooney film Up and Away. 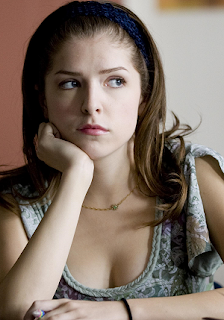 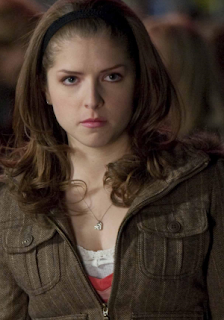 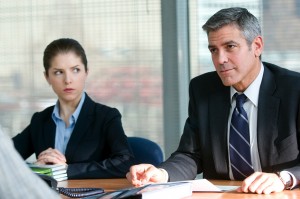 One of her more recent successes is the college glee club comedy Pitch Perfect, which has given the singing actress her very first Billboard charting Top Ten single (this week it is #8 on the Top 100), "Cups." (Interesting side note: it is also the shortest single in chart history at 1:17 (album version) and it is actually a remake of a 1931 folk song called "When I'm Gone." 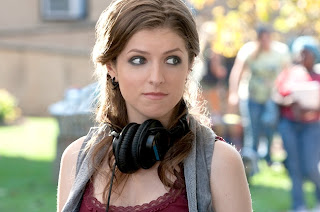 But, theatre fans, don't despair!  Even though she hasn't trod the boards in 15 years, she's done a number of theatre-related projects including 2003's Camp, which includes Kendrick doing a killer rendition of "The Ladies Who Lunch." (I've seen worse by adult actresses.)  And, as we all know, she just wrapped filming The Last 5 Years with fellow Tony-nominee, Broadway darling Jeremy Jordan.  And she's apparently in talks to star as Cinderella in the film version of Into the Woods. 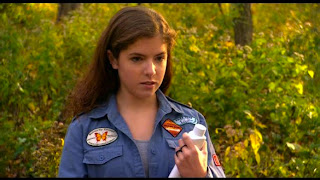 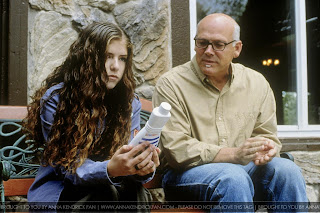 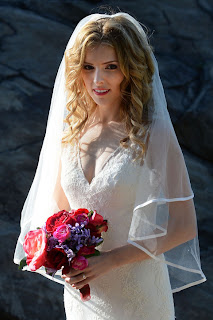 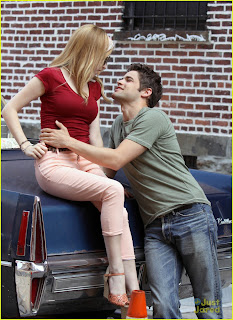 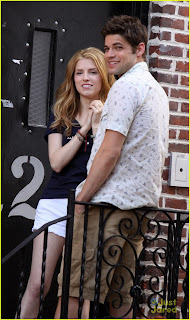 
I have a feeling that eventually, she will find her way back to Broadway.  And maybe this time, she'll win that Tony!