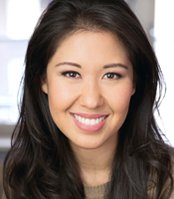 It isn't just the distance between the Public Theatre and Lincoln Center that tells just how far Tony-winner Ruthie Ann Miles has come in just a couple of years.   Before she made her groundbreaking Broadway debut as Lady Thiang, she made some serious waves Off-Broadway in her breakthrough role.  She was Imelda Marcos in Here Lies Love, and she won herself both a Lortel Award and a Theatre World Award!  Whatever comes next for her, I'll bet it'll be awesome!

Here's a look back: 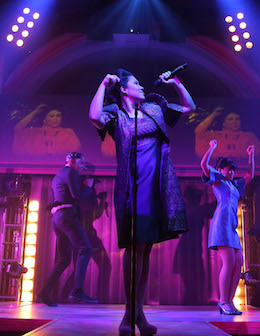 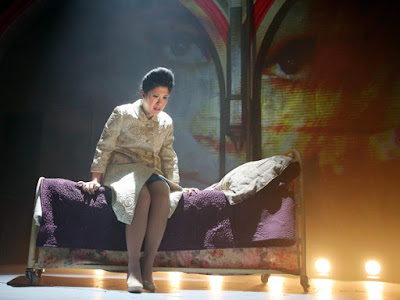 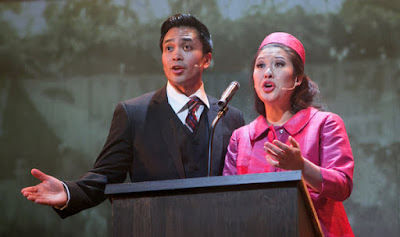 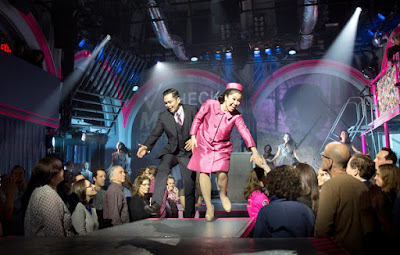 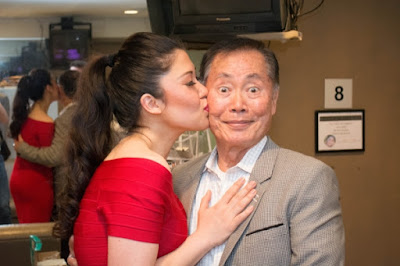 You gotta give it to George, right?