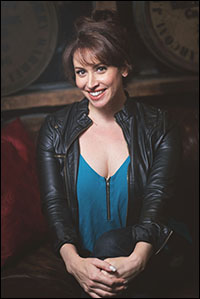 As one of my all-time favorite musicals approaches its 1,000th performance later this summer, I thought it was time to celebrate the robbed-of-a-Tony-nomination Lesli Margherita!  This riotously funny lady tears up the stage nightly as Mrs. Wormwood, and has been doing so since Matilda began previews a couple of years ago.  With such polish and finesse, it's hard to believe the show marks her first and only Broadway appearance to date!  Of course, she has done a ton of regional and touring work.  And there's that "small" matter of her Olivier Award-winning performance in Zorro: The Musical.  Crowds fill 54 Below when she does her act, All Hail the Queen, and she's been known to take it (almost) all off when she appears with The Skivvies.

Congratulations, Lesli!  You are this week's Tuesday Trouper! 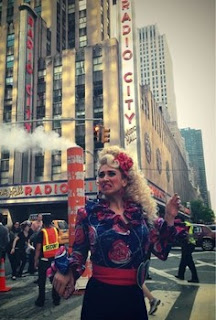 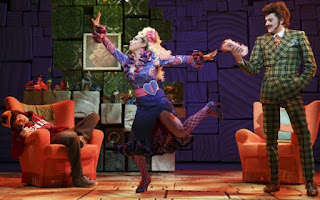 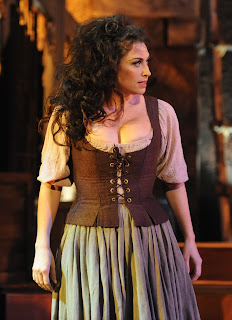 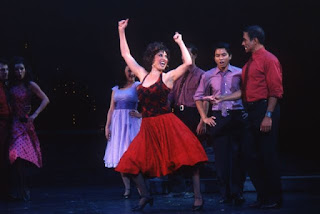 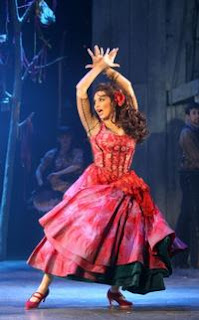 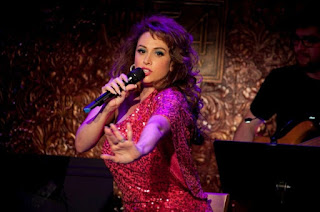 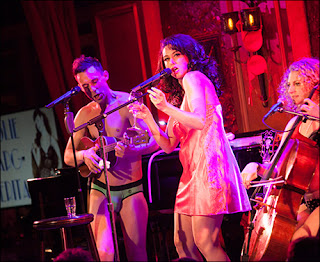