TROUPER TUESDAY: WINNER! #MissingTonyAward for Best Ensemble in a Musical

The very first winner of the #MissingTonyAward for Best Ensemble of a Musical is the Ensemble of An American in Paris!

In the course of just one performance this impressive group sings, acts and dances several big production numbers.  You know, the stuff all Broadway chorus boys and girls do eight times a week.  But this amazing ensemble also does three extended ballets - and they are strenuous.  Breathtaking and inspiring as these dances (exquisitely choreographed by Christopher Wheeldon) are, the 27 people doing them are just as breathtaking and inspiring.

Here they are in action: 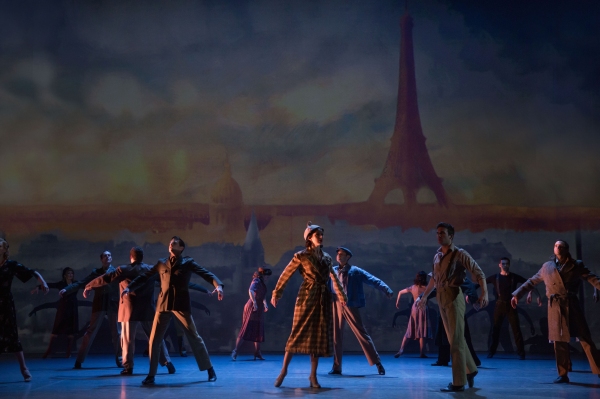 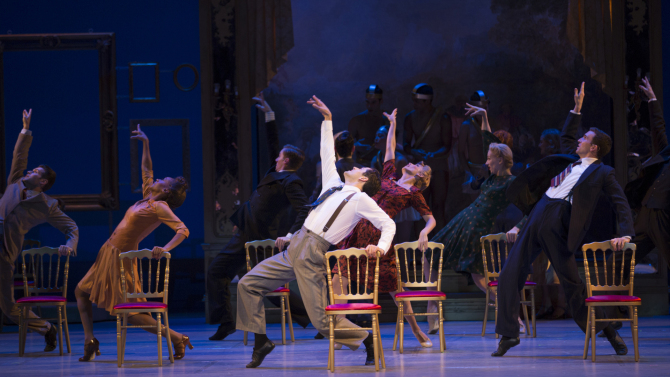 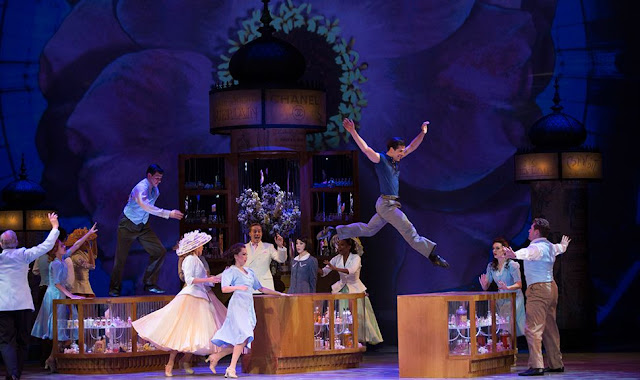 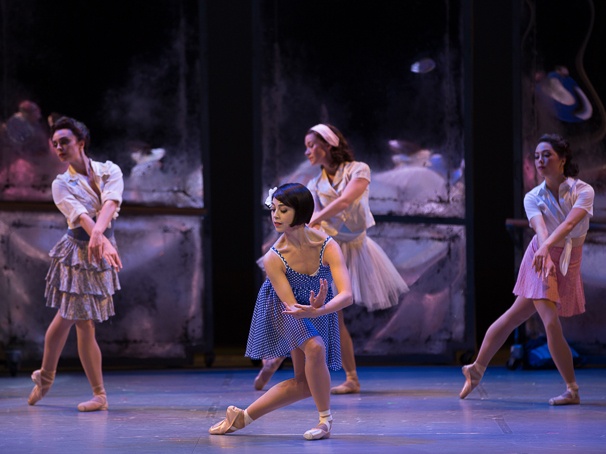 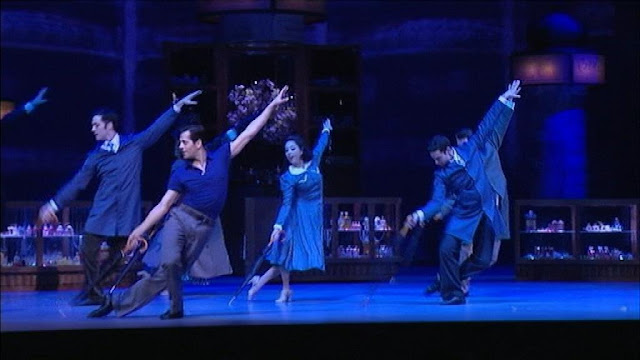 Thanks for voting in the first #MissingTonyAward celebration!  After hundereds of nomination votes were cast, your nominees for Best Ensemble in a Musical were: An American in Paris, Finding Neverland, Fun Home, On The Town and Something Rotten!  Congratulations to all.

Nest Week: A very special interview with a cast member from Something Rotten!