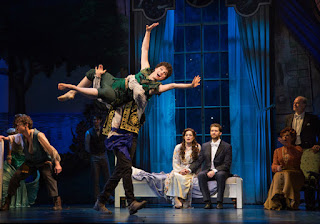 Last week's Trendsday Poll asked you to grade all of last season's new musicals and musical revivals. Almost 150 of you took on the challenge of being an armchair critic, and here are your results!  I included your average grade (naturally!), the range of grades you gave (very telling), the percentage of you who didn't see each show, along with my grade (since I didn't review shows for awhile last season).  All-in-all, you and I were pretty in sync!  And, for the most part, I think we were in line with the general critical and box office response to the shows. 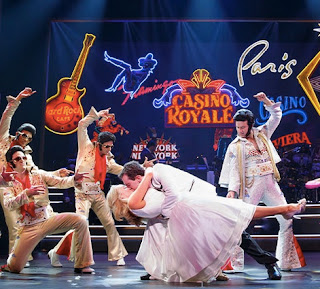 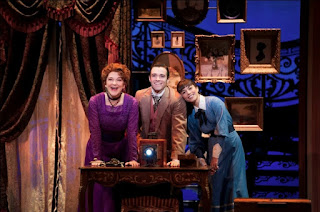