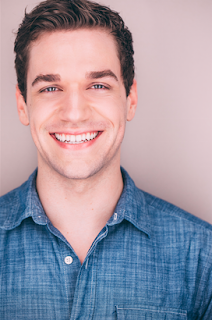 So, why "Standing at Zero"? You know the numbers across the front of the stage? Zero is center, and we are putting one performer front and center. This month's honoree is a true utility player for that little founding fathers musical... he's played several roles as a swing/understudy, including the one he played when he caught our eye, George Washington. He's also gone on as both Aaron Burr and Alexander Hamilton. We're talking about the super-talented (and so sexy!) Ryan Vasquez! 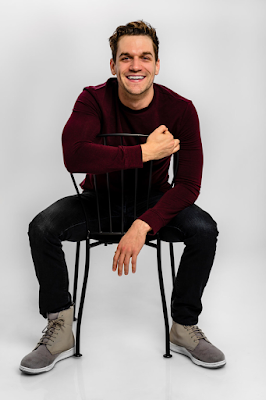 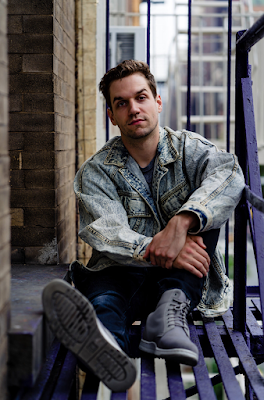 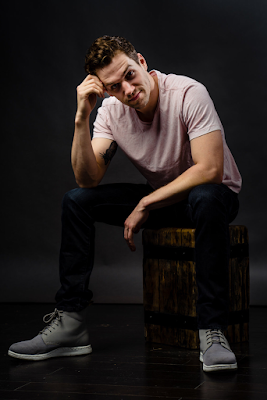 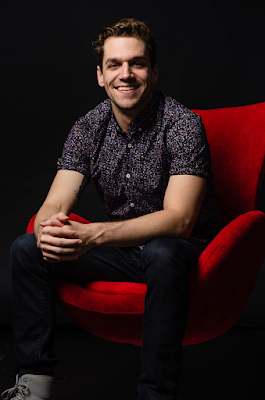 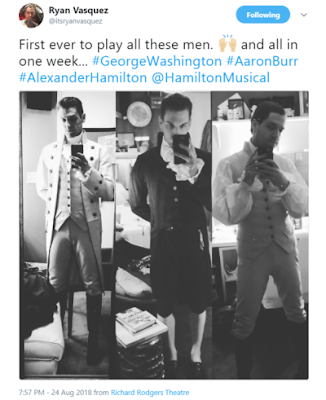 We would love to hear who you'd like to see in future months - the only guidelines are that he must be in a show currently on Broadway, and he must be in the ensemble. Leave us a comment below, send us an email at jkstheatrescene@yahoo.com, or Tweet us (@jkstheatrescene).