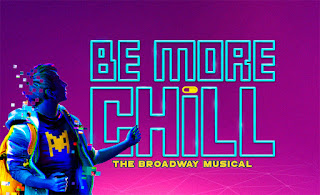 Your job this week is to narrow The Final 4 down to the TWO HOTTEST cast members of Be More Chill. Pick your favorite from each pair below, then BE SURE YOU CLICK "FINISH SURVEY" under the last question. If you don't click that button, your vote will not count.

The stakes are high - your votes will determine who goes on to next week's Championship Round! Thanks for playing along!


THIS POLL IS CLOSED!

Here's who you eliminated this week: 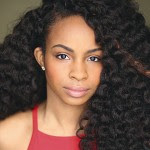 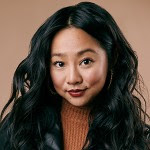 BE SURE TO VOTE IN NEXT WEEK'S CHAMPIONSHIP!