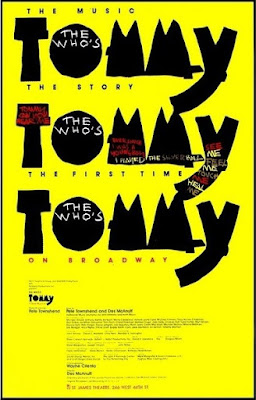 Looking back on it, The Who's Tommy was pretty advanced thinking for Broadway in the early 90's, and not just because it had three actors playing the main character. A true rock opera that hadn't really been seen since Jesus Christ Superstar or Hair some 20+ years earlier. It was loud, in your face rock though Who purists may have taken exception to changes made and a fuller orchestrated sound. Still, it is certainly Pete Townshend's masterpiece. It may have softened it all a tad, but it certainly was not "Broadway-fied." Then there was the state of the art use of projections and seamless direction and choreography by Des McAnuff and Wayne Cilento, respectively. It was visually stunning, beautifully sung and acted, and the music, which left my ears ringing for hours after, was amazing. 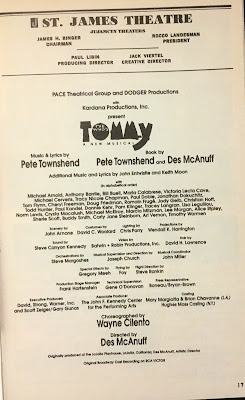 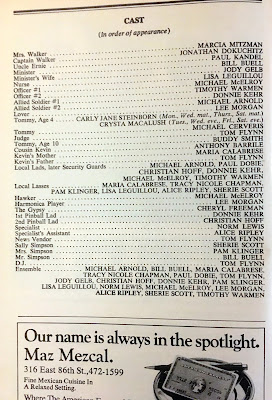 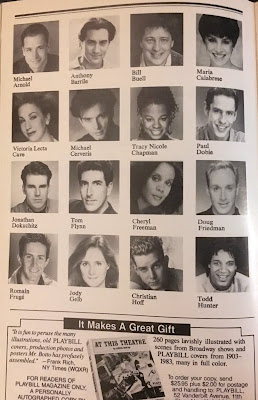 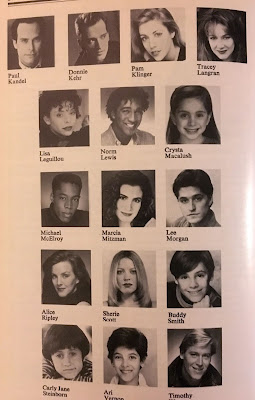 Look at the future Tony winners, Michael, Alice and Christian.
And how about future Tony nominees Norm and Sherie - before the Renee? 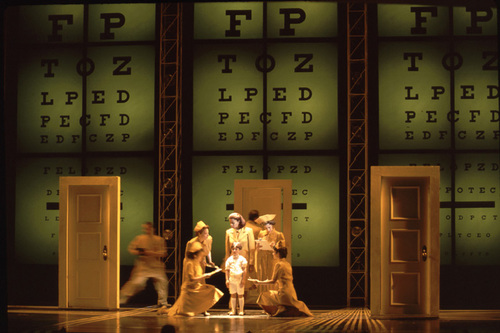 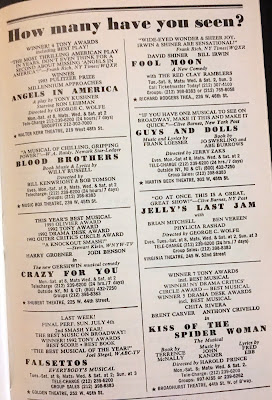 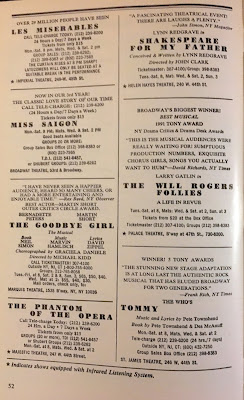 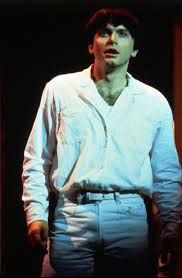 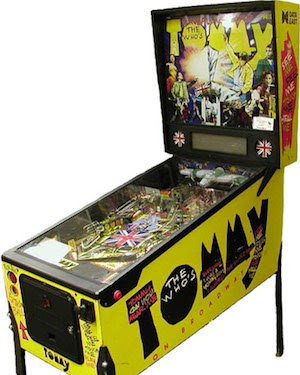 The Pinball Wizard and his machine (the ultimate merch find)! 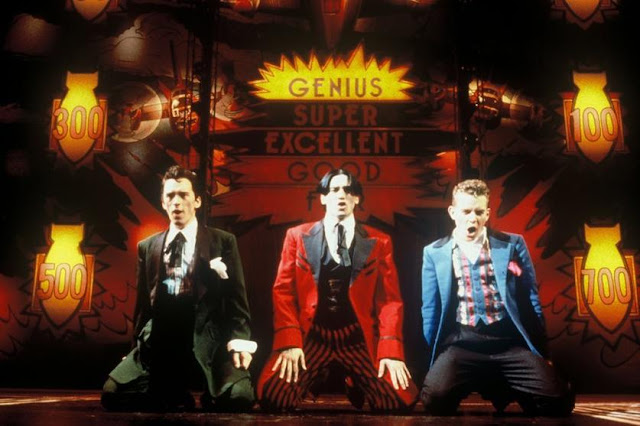